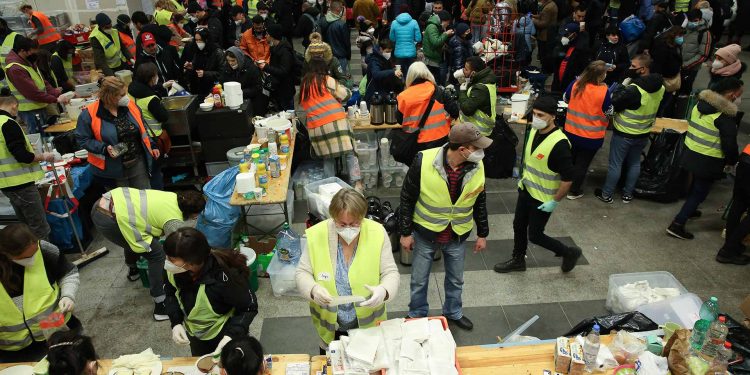 More than two million refugees have now been forced to flee their homes in Ukraine to find safety in neighbouring countries. Two million people who, only a week ago, were working, studying, raising children or enjoying their pension. Two million men, women and children who never thought the current situation would one day become their reality.

As the humanitarian situation in Ukraine deteriorates and neighbouring countries receive Ukrainians fleeing their country, the European Commission is working on all fronts to provide emergency assistance.

The Russian invasion of Ukraine has triggered the swiftest refugee displacement crisis in Europe since World War II, prompting more than 2.5 million people to flee the country during the conflict’s first two weeks.

The Commission outlines the very substantial support the EU is making available to help people fleeing war in Ukraine, as well as the EU countries receiving them. In the face of Russia’s unprovoked and unjustified military invasion of Ukraine, European solidarity in action is helping people through direct humanitarian aid, emergency civil protection assistance, support at the border, as well as a clear legal status allowing those fleeing the war to receive immediate protection in the EU.

The historic exodus of mostly women and children, coupled with harrowing images depicting the plight of both civilians in Ukraine and refugees in neighboring countries, has fueled global outcry.

In response to an exodus from Ukraine that is predicted to be “Europe’s largest refugee crisis this century”, the EU has enacted legislation to provide immediate, temporary protection to refugees. Other measures taken include humanitarian aid packages, a Solidarity Platform, and greater flexibility for states to draw on EU funding. Further, new EU border management guidelines aim to enable the efficient management of arrivals and speed up support for vulnerable persons. Reports of discriminatory treatment against third country nationals fleeing Ukraine have been deplored by UN agencies and special rapporteurs. 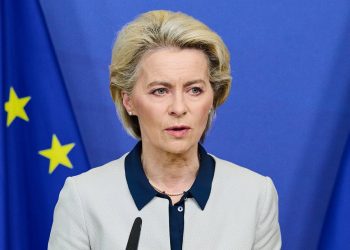 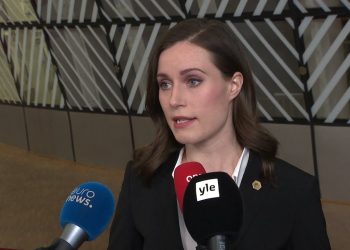 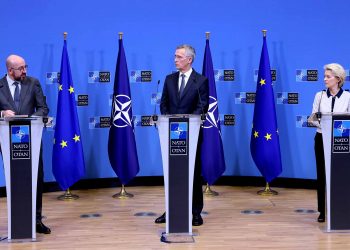 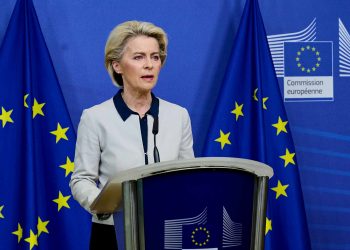 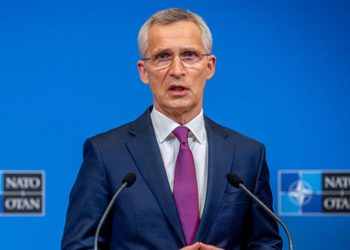