Burkini Debate: To Ban or Not to Ban the Burkini, Burka and Niqab in EUROPE? 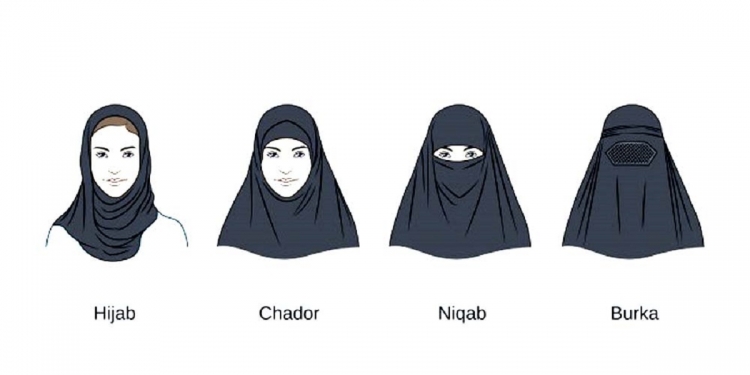 France was the first country in Europe to ban burka and niqab, in public places.
Now Europe Debates the Burkini, Niqab and Hijab !!! 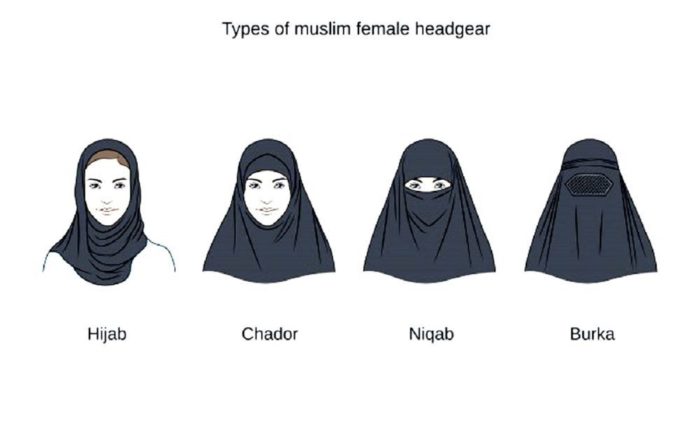 You might think at first sight that the bikini does not respect correctness and morality as stated in a bylaw in the popular Mediterranean resort of Cannes.

But that is not the case in France last summer 2017 and the burkini debate illustrates how the country has found itself in a state of confusion over the summer swim wear.

France was all over the news last summer, because several coastal towns banned “burkinis” on Mediterranean beaches, and again when its supreme court, the Conseil d’Etat, overturned one of the bans.

Where in the world are the burka and niqab banned?

Belgium was the second European country after France to introduce a ban on full face veils, which outlawed the burka and niqab in public areas for security reasons.

In an shock u-turn, German Chancellor Angela Merkel is now calling for a burka ban wherever legally possible for the “good of Germany”!

MPs in the Netherlands have voted to ban the burka on public transport and in places such as government buildings, schools and hospitals.