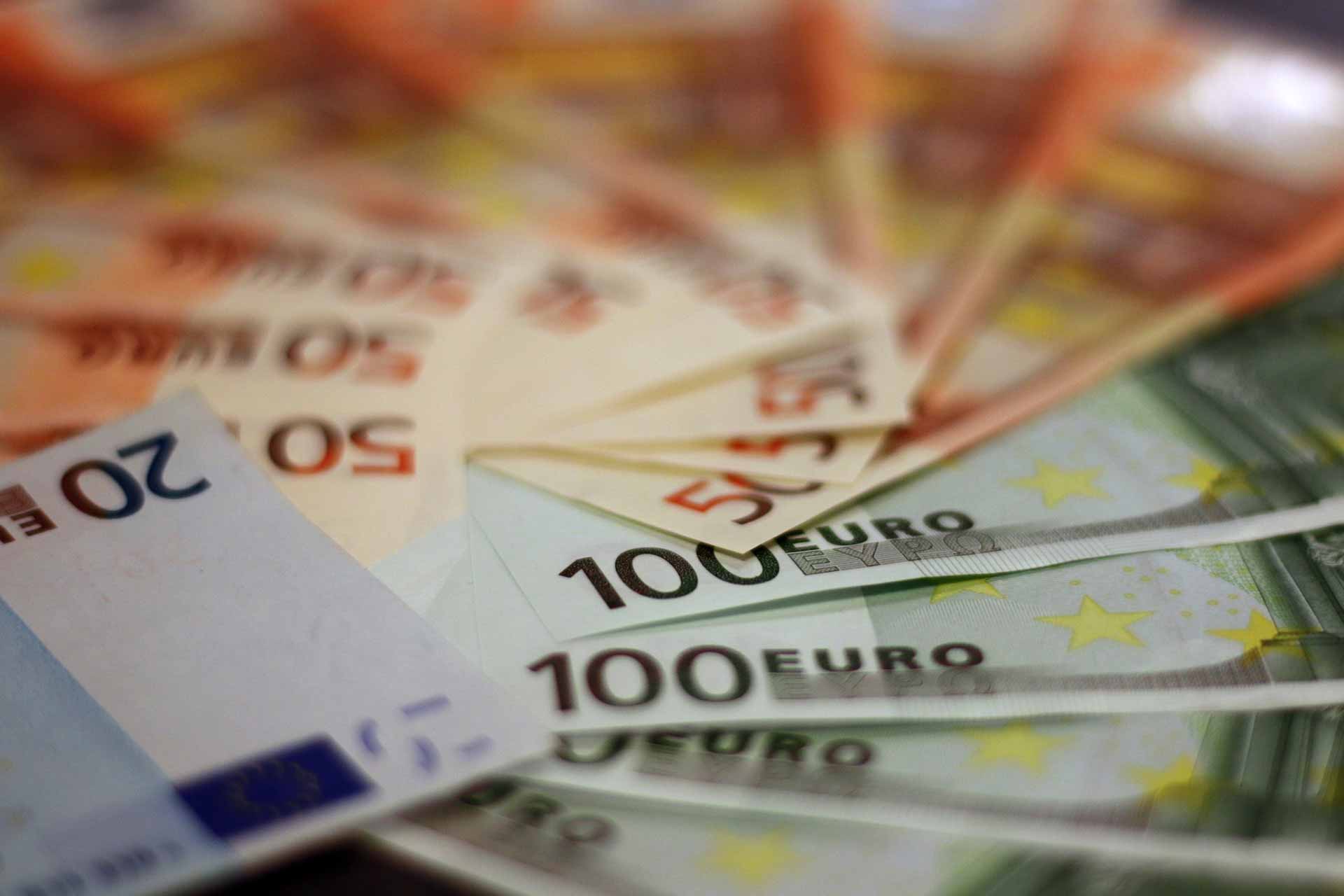 European Parliament and EU Member States in the Council reached a historic agreement on the next long-term budget and NextGenerationEU, the temporary recovery instrument. Budget negotiators agreed on the next Multiannual Financial Framework (MFF 2021-2027) and new Own Resources. The compromise needs to be endorsed by EU Parliament and the Council.

The European Commission welcomed the agreement between the European Parliament and EU Member States in the Council. They have a deal on Europe’s next long-term budget and NextGenerationEU, the temporary recovery instrument. Once adopted, the package of a total of €1.8 trillion will be the largest package ever financed through the EU budget. It will help rebuild a post-COVID-19 Europe, which will be greener, more digital, more resilient and better fit for the current and forthcoming challenges.

I welcome today’s agreement on our Recovery Plan and the next Multiannual Financial Framework.

President Ursula von der Leyen said: “We now need to move forward with finalising the agreement on the next long-term budget and NextGenerationEU by the end of the year. Help is needed for citizens and business badly hit by the coronavirus crisis. Our recovery plan will help us turn the challenge of the pandemic into an opportunity for a recovery led by the green and digital transition”.

On 27 May 2020, in response to the unprecedented crisis caused by the coronavirus, the European Commission proposed the temporary recovery instrument NextGenerationEU of €750 billion, as well as targeted reinforcements to the long-term EU budget for 2021-2027.

On 21 July 2020, EU heads of state or government reached a political agreement on the package. Since then, the European Parliament and the Council, and with the participation of the European Commission, held 11 trilateral political trilogues on the deal with the aim of fine-tuning the final parameters of the deal.

In the compromise, Parliament obtained €16 billion on top of the package agreed by heads of state or government at their summit in July. €15 billion will reinforce flagship programmes to protect citizens from the COVID-19 pandemic, provide opportunities to the next generation, and preserve European values. €1 billion will increase flexibility to address future needs and crises.

Parliament’s top priority was to secure an increase for flagship programmes that were at risk of being underfinanced under the European Council’s July 2020 agreement, jeopardising the EU’s commitments and priorities, notably the Green Deal and the Digital Agenda.

Once adopted, the package of a total of €1.8 trillion will be the largest package ever financed through the EU budget. It will help rebuild a post-COVID-19 Europe, which will be greener, more digital, more resilient and better fit for the current and forthcoming challenges.

In the meantime, the Commission is preparing the ground for the swift disbursement of the funds while the Member States are working on their recovery and resilience plans. These are necessary to access to the €672.5 billion of grants and loans under the NextGenerationEU’s main instrument, the Recovery and Resilience Facility.

The MFF Regulation and the Interinstitutional Agreement endorsed on 10 November must be formally adopted by the European Parliament and the Council, in line with their respective roles and procedures.

Main elements of compromise include:

In parallel, work must continue towards a final adoption of all other elements of the package. The deal includes the sectoral legislation and the Own Resources Decision.

In the case of the Own Resources Decision, which will enable the Commission to borrow, ratification by all Member States in line with their constitutional requirements is also needed. The European Parliament, at the September plenary, has already provided its positive opinion on this piece of legislation. The adoption by the Council is the next step.

The three ECB Economy Scenarios for the next day of Pandemic

In parallel, negotiations on the annual budget for 2021 have to take place. The 21-day conciliation period runs between 17 November and 7 December this year. In this period during the European Parliament and the Council should have to reach a final agreement.

The additional funds come mainly from amounts corresponding to competition fines (which companies have to pay when they do not comply with EU rules). This comes in line with Parliament’s long-standing request that money generated by the EU should stay in the EU budget.

Thanks to this compromise, in real terms, the European Parliament inter alia triples the envelope for EU4Health, ensures the equivalent of an additional year of financing for Erasmus+ and ensures that research funding keeps increasing.