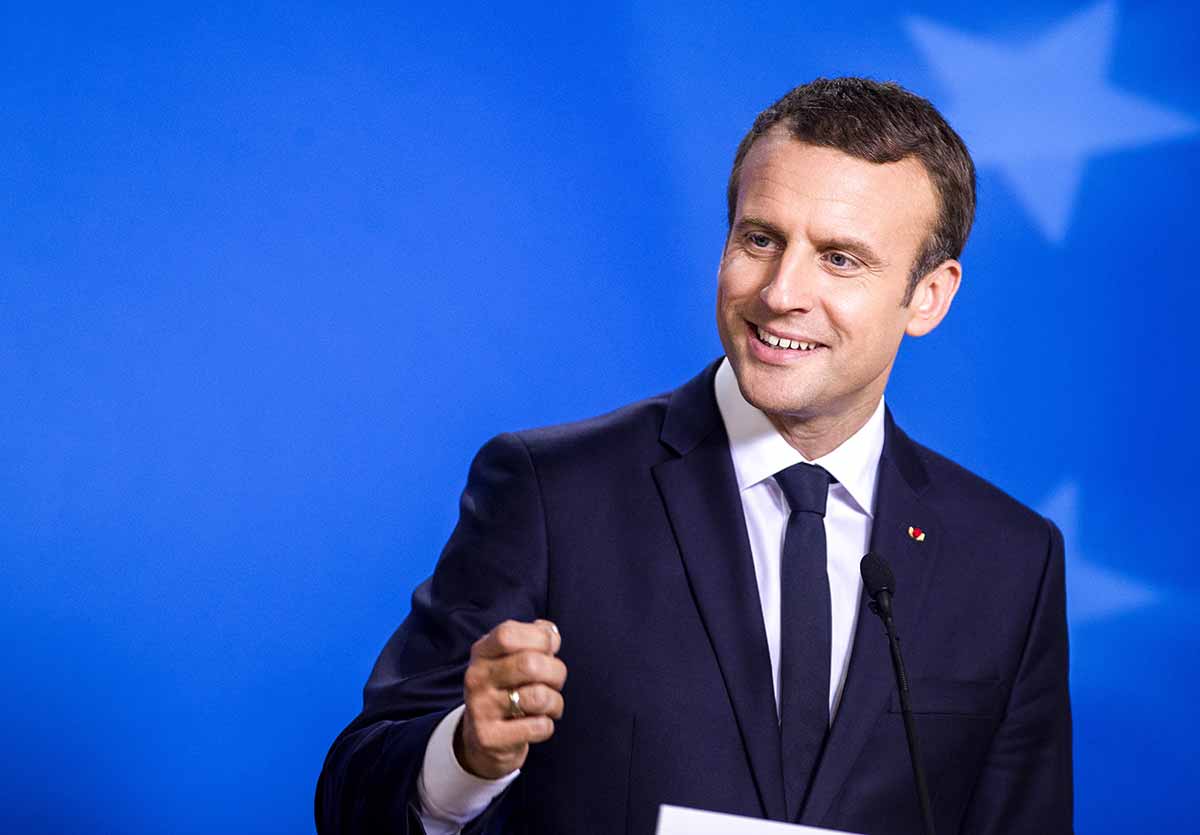 Inspired by legislation used to crack down on football hooligans, the new law calls for a six-month prison sentence and a €7,500 fine for violators. The new Law will also give French police greater powers to search demonstrators for weapons.

Why is France protesting?

The “Anti-Troublemakers” Bill and the Economic Damages
Yellow vest protests are ‘a catastrophe for our economy’ says French finance minister. Bruno Le Maire warns of slowdown in economic growth.
The protests have disrupted the traditional Christmas shopping season, dealing a heavy blow to France’s retail sector.

How much have the ‘yellow vest’ protests cost France?
Many might claim that the bill is worth paying given the extra money in the pockets of the country’s lowest earners, but no one can argue that the gains have not come at a huge financial cost.

Speed Cameras
Also gilets jaunes activists have destroyed over half of France’s speed cameras in protest against speed limits. Around a dozen vandals have been identified by police. Vandalising speed cameras is a crime in France and culprits could be fined up to £90,000 (€100,000) or face up to seven years in prison.

What is changed in France?

Emmanuel Macron not only became the country’s youngest president, but fended off France’s traditional parties and the far right, just months after launching his own centrist En Marche! movement.

During last months President Emmanuel Macron seeks to engage with the Yellow Vest protesters who have grabbed international attention. The protests began in November against rising fuel taxes, but quickly spiralled into a wider movement in opposition to President Emmanuel Macron, a former investment banker, accused by critics of being out of touch with ordinary people.

Now there is a Grand Debate while he seeks to appease ‘yellow vest’ protesters with wage increase and tax relief. Emmanuel Macron’s popularity hits a new low, just before 2019 European Elections. The yellow vest movement in France, which began as a protest against increased fuel taxes, has taken on a much broader agenda, against President Emmanuel Macron’s economic policies. Yellow vests claim:

Macron is very keen to show that he is now listening.

Emmanuel Macron is reportedly considering holding France’s first referendum in 14 years in an effort to quell “yellow vest” protests, although opposition leaders warned that it was unlikely to defuse popular anger. The referendum would be held on the same day as European Parliament elections in May.

What is changed in France? Is Macron very keen to show that he is listening?

Who will pay the bill?