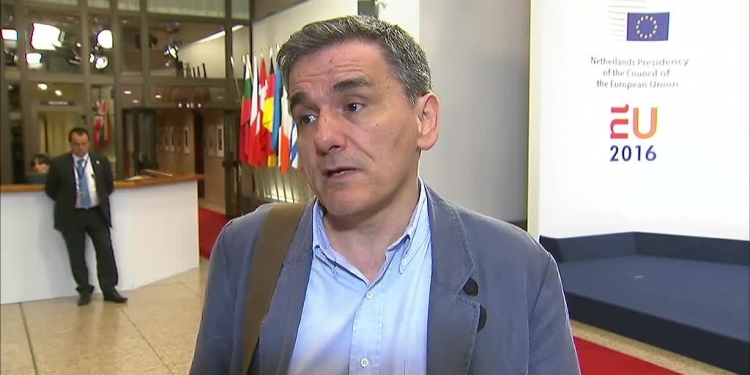 Just a few days after Finance Minister Euclid Tsakalotos sent a letter to Greece’s creditors assuring them that the Greek Government will follow the rules and reforms demanded, he publishes an article and calls for an Open Debate!

Greek FinMin Tsakalotos published an article on the openDemocracy website under the title “A Europe of two narratives”. OpenDemocracy is an independent global media platform. Through reporting and analysis of social and political issues, openDemocracy seeks to challenge power and encourage democratic debate across the world. With human rights as our central guiding focus, we ask tough questions about freedom, justice and democracy.

European institutions are not the home of rational debate that influences outcomes. But if the rules-are-rules narrative is not replaced it will lead to the break up of the Union. 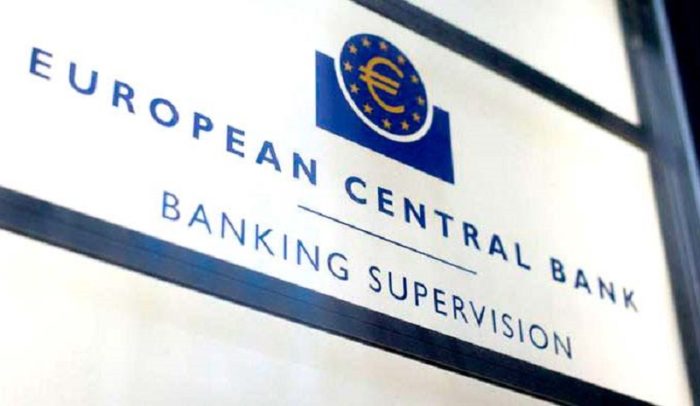 The rules-are-rules agenda will sooner or later lead to the break up of Europe.

Europe faces a problem of low growth, high unemployment, and deteriorating infrastructure and social welfare. It needs to be cooperating but on a development agenda which needs a different economic and financial architecture. Without such an agenda, one which can incorporate the concerns of citizens about wages, pensions and benefits, the social narrative concludes that right-wing populists will continue to gain ground as they appeal to the material needs of the centre-left’s and centre-right’s social base.

The rules-are-rules narrative takes a very different view. It is found mostly in the North, and on the right, but again there are exceptions; notably, in this case, those on the centre-Left (does anybody remember the “Third Way”?) who are still smitten with the Blair, Schröder and Simitis framework.

He concluded by saying …In short, the rules-are-rules agenda will sooner or later lead to the break up of Europe.

The entire article is on Open Democracy. DEBATE here!