How to prepare for the next global recession 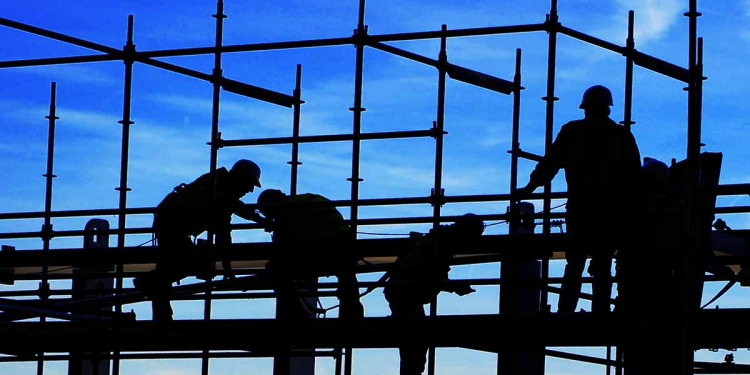 It has been a decade since the global recession of 2008-2009 and some interesting and and worrying vulnerabilities are also popping up at the moment. Storm warnings are already on the horizon with the Chinese stock market down 30% in 2018 and the U.S. stock market off nearly 3,000 points from the 2019 high. Are these early warning signals of an economic downturn?

Many central banks are quickly shifting their tone and backtracking. It was only last year that central banks were raising interest rates; they were on a path of monetary tightening.

1. When will the next recession be?

In 2008 and 2009 the dominoes were really set up for quite a nasty financial and economic crisis. This time the economic vulnerabilities aren’t quite as large. They’re large enough that we could see a slowdown in GDP growth and a slowdown in trade and things of that nature.

The real risk, is that our lack of preparedness and the the lack of room for global cooperation will turn what starts as kind of a minor downturn into something much larger and much more difficult to deal with sometime the next year or two.

Extreme pessimists are usually wrong, but so are extreme optimists.

The last big global downturn began in the United States with the collapse of the housing bubble in the financial sector there. Next time the trouble is much more likely to start elsewhere and perhaps in the emerging world.

There are also reasons to be concerned about the euro area and in particular Italy, which has an enormous public debt problem. Can we now react and relaunch the euro area debt crisis that we saw about a half decade ago?

3. Is the world prepared for a recession?

The tools government’s normally used to fight a recession won’t be available this time. Interest rates will be very low. Central banks wont be able to order interest rate cutting to perk up spending and break up growth. We will have to turn to less tested methods, like money printing to buy bonds.

4. What are the obstacles?

Within countries the problem is that government is much more polarized. Across the world you have many more populist parties, nationalist parties and it’s going to be very hard to reach the agreement that is necessary. Then you also have disagreements across countries which means that it is much more likely you have contentious policies, tariffs that go up, currency wars, things of that nature as countries struggle to deal with the next downturn.

5. What should governments do?

Ideally governments would be taking some steps right now to get ready for the next recession. They should be changing their central bank policy targets.

What we’ve learned is that a low inflation target doesn’t give central bank’s enough room to fight recessions before interest rates fall to zero. They should also be getting their budgets ready, which means preparing to include measures that will increase spending automatically when the economy weakens in the future. They wont have the plenty of time for fights in Parliament about whether or not to expand spending when the time comes.

Within the most important of all, governments need to coordinate their responses with each other. That makes it much more likely that we don’t enter a scenario like we did in the 1930s, when tariff barriers went up, currency wars and competitive devaluations and when ultimately that led to some pretty significant and nasty geopolitical tension.

A decade after the global recession, the world’s economy is vulnerable again.
But how can a recession happen when our economy is experiencing record GDP increases and we have full employment?

Latest GDP data are likely to confirm that Italy’s economy contracted, satisfying one of the critical definitions of a deep recession.

Get ready and
join the eudebate!