Taxation: Do the Rich pay their “fair share” in Europe? 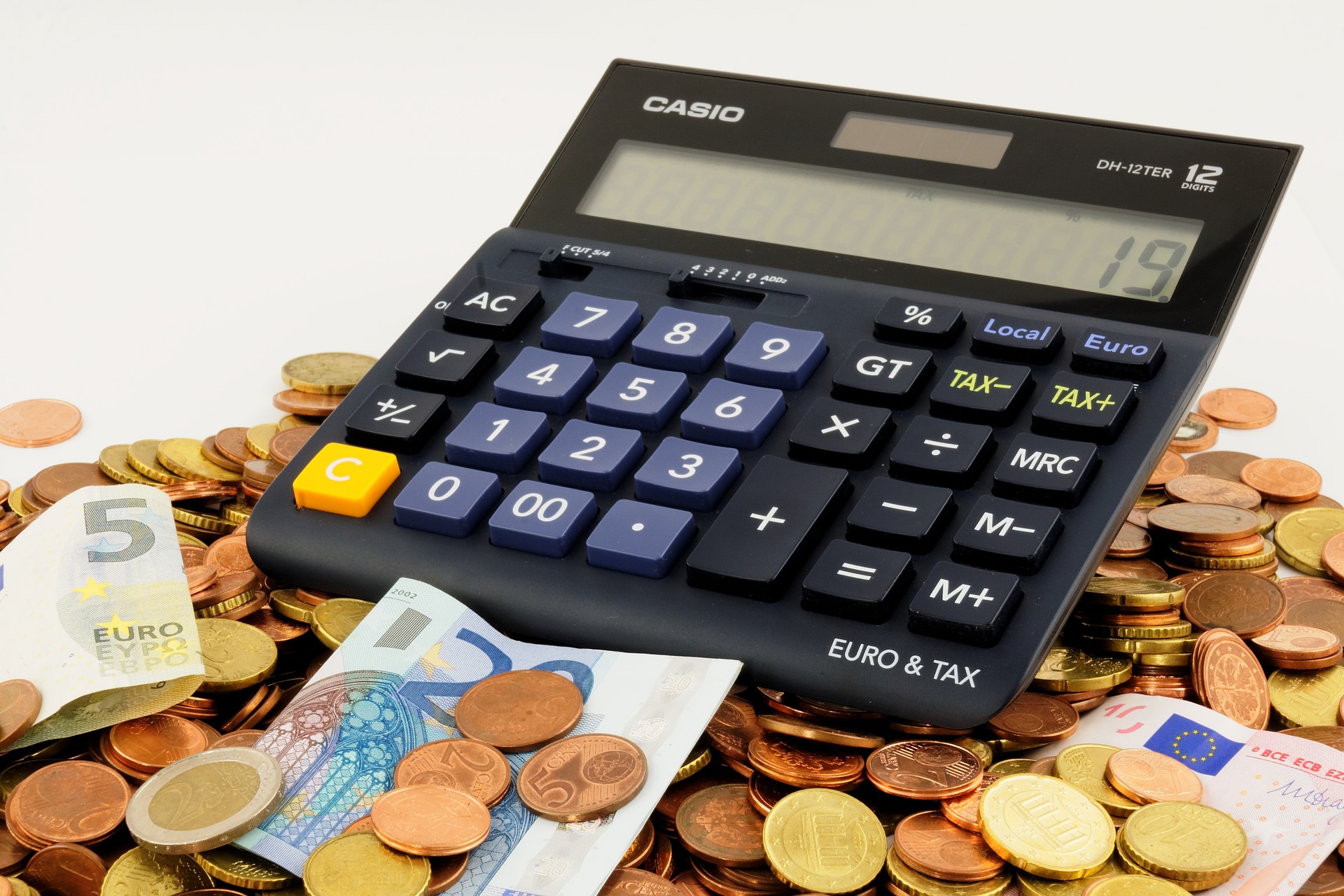 Politicians say we should raise taxes on those making more. Others say that the richest 1% already pay more than a quarter of all taxes and higher taxes for job creators would slow economic growth. Are the nation’s wealthiest not paying their “fair share”, or should tax breaks be extended for everyone in the name of job creation?

A kind of tax phobia seems to have gripped Europe!

Do the rich pay their fair share of taxes?

It’s not a simple question. First of all, what do you mean by rich? And how much is fair? Is there any tax rate that would be unfair?
Who is rich? And, what is fair?
What about payroll taxes, like the money we pay to fund Social Security and Medicare? That takes a bigger bite of the paycheck of lower earners than higher earners. Isn’t that unfair?

The Rich are Taxed enough!
It’s all about Tax Avoidance

We have found some very interesting Comments on Social Media!

– The top 1% pays more than 1/3rd of all taxes? They control over 80% of ALL wealth in this nation, therefore they should be paying %80 of the Revenue (because they benefit the most from the benefits of our nations).

– The bottom line is that GDP growth and actual prosperity for ALL have totally decoupled from each other because now “rich” means hundreds of millions or billions. In other words, too few have too much of the pie, this is the issue that needs to be addressed.

– You always hear politicians talking about how they will increase the taxes on the rich people and use that money to help the poor, once they get elected to the office. As noble as that might sound. Its almost impossible to do that. No matter who will be elected, taxes will never be raised on the rich people.

– I pay lots and lots of taxes. Definitely not fair but i also don’t think anyone earning under 30k should pay any income taxes.

– Nothing about life is fair. What is really meant by “fair share” is “you have, I want.”

In general, a lot of taxes are too low in my view!

We allow people to have gigantic amounts of money.

– Taxes should be lowered for everyone.
In order to do that, we need a government that will reduce its size, stop foreign aid, paying for unskilled, non-english speaking refugees, reduce the welfare state and funding special interest groups.

– What about the trillions the rich put in tax havens -offshore companies by exploiting loopholes that low income earners cannot? If the rich truly paid their fair share the world woudl be a better place.

– I’m not a pro capitalism person, if there is a better way to run an economy than that option should be considered. However what I do know is that this current system in place right now is not true capitalism. When a workers wage doesn’t follow with the trend of the productivity and income of a company then it is no longer following capitalism. It’s almost like communism for the average worker plateauing and making around the same amount as everyone else and then capitalism to these owners of ever expanding companies.

– We’d have enough tax money to pay for healthcare, education, and infrastructure if only we’d stop giving half our taxes to the military

– It’s not about the income taxes.. It’s about tax avoidance… There is trillions in offshore money that is hidden. That all went through tax free schemes.

– This notion that the rich will just leave if they get taxed more is pathetic. It’s not so much an argument as it is an excuse. It’s the moral equivalent of a kid in the playground saying ‘if you don’t do what I say, I’m going to take my ball and leave’. I’d love to see the rich … leave if they really want to.

– How about eliminating offshore tax havens for individuals and corporations!!!

– Flat tax is the only fair tax. I love rich folks.

– Absolutely tax the rich. What do you need money for past your 10th or 20th million dollars? There are fundamental things tax can fund, like healthcare and education that far better serve society than sitting in some offshore bank account.

– The rich already pay more than their share. Governments around the world need to stop thieving. Corruption and graft are rampant.

– Government isn’t efficient and has no incentive to be. Western European countries have low growth, high taxes, exorbitant spending, as well as a declining number of taxpayers to foot the bill of ginormous government expenditure. The western European economies are already diminishing in contrast to the Asian tigers, which isn’t explicitly repugnant, but can lower Europe’s economic status as well as end Europe’s economic prosperity due to the huge costs of a welfare state.

Taxation is necessary in order to provide public services like roads, education and health care. But as the world’s elderly population grows, and the demand for public services increases, countries will need to reassess how they tax.

Where should the money come from?

And how about the government could spend the money they currently get wisely?