Where does the EU money go? 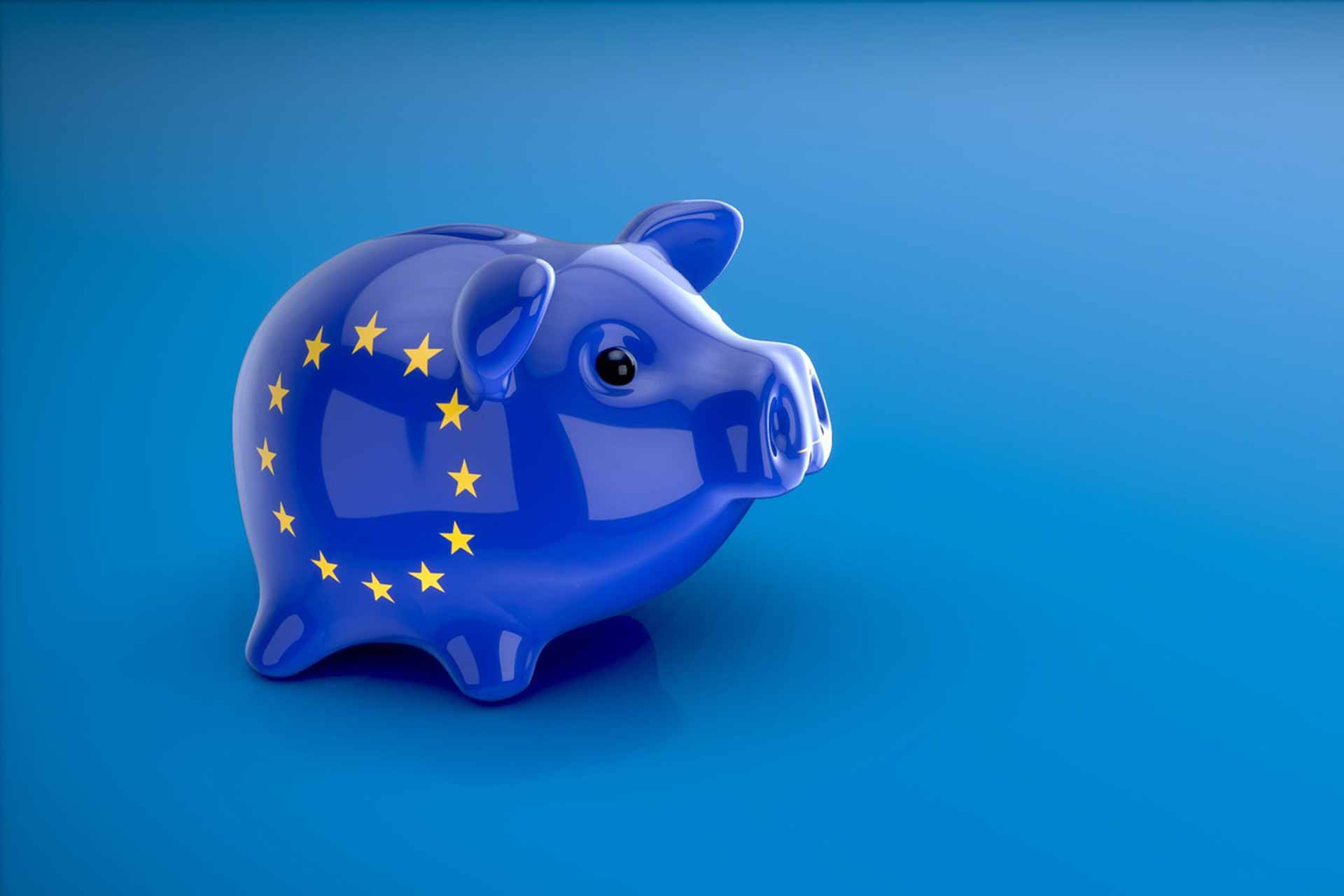 Every seven years, EU leaders agree a long-term plan for the bloc’s budget, setting out how big it will be and how the money should be spent. The long-term budget sets out the EU’s long-term spending priorities and limits. The EU budget finances activities ranging from developing rural areas and conserving the environment to protecting external borders and promoting human rights. The Commission, the Council and Parliament all have a say in determining the size of the budget and how it is allocated. But it is the Commission that is responsible for spending. The EU countries and the Commission share responsibility for about 80% of the budget.

The ultimate responsibility for allocating the budget lies with the Commission. However, national governments manage about 80% of EU funds. Where undue payments have been made, the Commission works with the EU countries concerned to recover the money. To ensure transparency, organisations and companies that receive EU funding are on public record.

How much is spent on farming?

In 2018, the share of EU spending on farming was 37%. In 1985, 70% was spent on farming. Over the past two decades, 13 countries — most of them with large farming sectors — have joined the EU. However, the Common agricultural policy budget has not risen to cover these extra costs. In fact, spending continues to fall. For 2021-2027, the Commission proposed to dedicate less than 30% of the EU budget to agriculture. Its relatively large share of the EU budget is justified; it is the only policy funded almost entirely from the common budget. This means that EU spending replaces national expenditure to a large extent.

Is there any fraud?

In fact, fraud affects approximately 0.2% of the total EU budget. The Commission takes a zero tolerance approach to fraud. For many years, it has had in place an anti-fraud strategy to improve the prevention, detection and sanctioning of fraud. For instance, the Early Detection and Exclusion System Database allows for the exclusion of unreliable persons and entities from EU funding.

The Commission and the European Court of Auditors report all suspicions of fraud with EU money to the European Anti-Fraud Office (OLAF). In 2020, a new European Public prosecutor office’s (EPPO) is responsible for combating serious cross-border crime. This also includes fraud, corruption and VAT fraud affecting the EU budget.

What the EU money goes on? The Greens report

In recent years, we have seen mounting evidence that the European Union’s funds in Central and Eastern Europe (CEE). Prticularly EU agriculture subsidies, tend to end up in the hands of local oligarchs connected to the political elites or big (agro) conglomerates rather than helping the small- and medium-sized farmers. The cases, which include conflicts of interest, nepotism or outright corruption and fraud, have made international headlines.

These are serious developments. This situation could potentially hinder the EU in its efforts to achieve its goals on a number of levels. Firstly, this creates doubts about the EU’s ability to implement its budget effectively by avoiding risks related to corruption, fraud and misuse of EU money. Secondly, it calls into question whether the actual distribution of EU funds is serving the goals of the EU. EU goals like protecting biodiversity, fighting climate change and inequalities or whether it serves the interests of the economic and political elite. Thirdly, this could overshadow and undermine the EU’s fight for the rule of law in the EU. EU money and funds may possibly help to finance illiberal leaders and populists directly or indirectly.

In many Central and Eastern European (CEE) countries, such as Bulgaria, the Czech Republic or Hungary, these scandals have triggered massive public protests in recent months and years. The public in those countries is very reliant on the EU institutions, particularly the European Commission, to ensure that such mismanagement of EU funds is prevented. However, it is a sad irony. Often, many of these cases still seem to be taking place ‘too far away’ from the attention of Brussels.

The Greens/EFA group in the European Parliament therefore commissioned this study to look in more detail into the practice of implementation of EU agricultural (AGRI) funds in five Central and Eastern European member states. The analysis covers Bulgaria, the Czech Republic, Hungary, Slovakia and Romania and offers insights from these countries.

The report aims to assess questions about:

During these times of the Covid-19 global pandemic, a deep economic crisis, sharply growing deficits and increasingly empty public coffers, it is of the utmost importance that the EU budget is administered properly in order to support the well-being of all EU citizens and not in order to fill the pockets of those who are politically and economically powerful or well connected.

Hopefully, this report will shed more light on the situation in some of the EU member states vis-a-vis the administration of EU AGRI funds and stimulate activities to further strengthen parts of the EU toolbox that will protect the EU budget.