Yanis Varoufakis: The Euro Has Never Been More Problematic

Yanis Varoufakis is an economist, author, and politician who served as the Greek Minister of Finance in 2015. Since then, Varoufakis has launched the pan-European ‘Democracy in Europe Movement 2025’. In this talk, he will argue ‘the Euro has never been more problematic’.
The Oxford Union is the world’s most prestigious debating society, with an unparalleled reputation for bringing international guests and speakers to Oxford. Since 1823, the Union has been promoting debate and discussion not just in Oxford University, but across the globe.

Leave your comments below 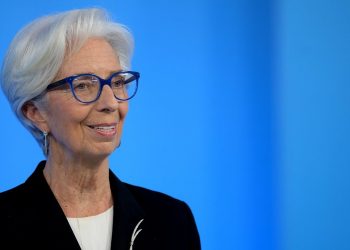