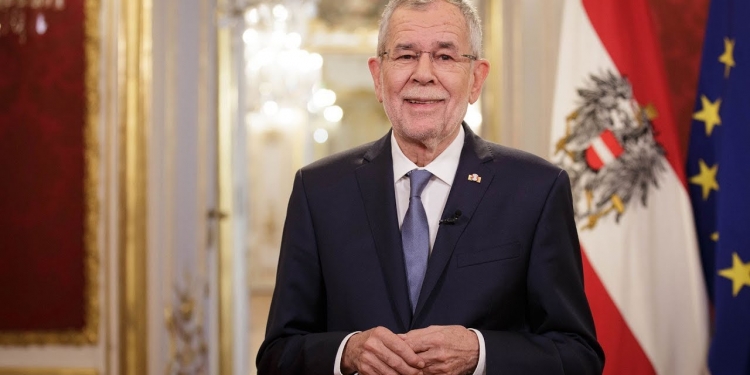 Austrian President Alexander Van der Bellen has paid particular tribute to the European Union (EU) during his New Year’s speech to the nation on Tuesday, calling the bloc the “best idea we have ever had.”

The most important reason for a united Europe is that there is never another war and peace stays, Van der Bellen said in the televised speech.

Europe has learned from the past and has come together to ensure freedom for all, he said.

He argued that those who think countries can go alone are mistaken, adding that he hopes that no young people would have to experience such a thing.

The upcoming European Parliament elections in May will provide people with the opportunity to continue to vote for the EU, particularly in understanding that a united Europe is the reason that freedom is so natural for us today, he added.