Europe will move clocks to winter time on Sunday 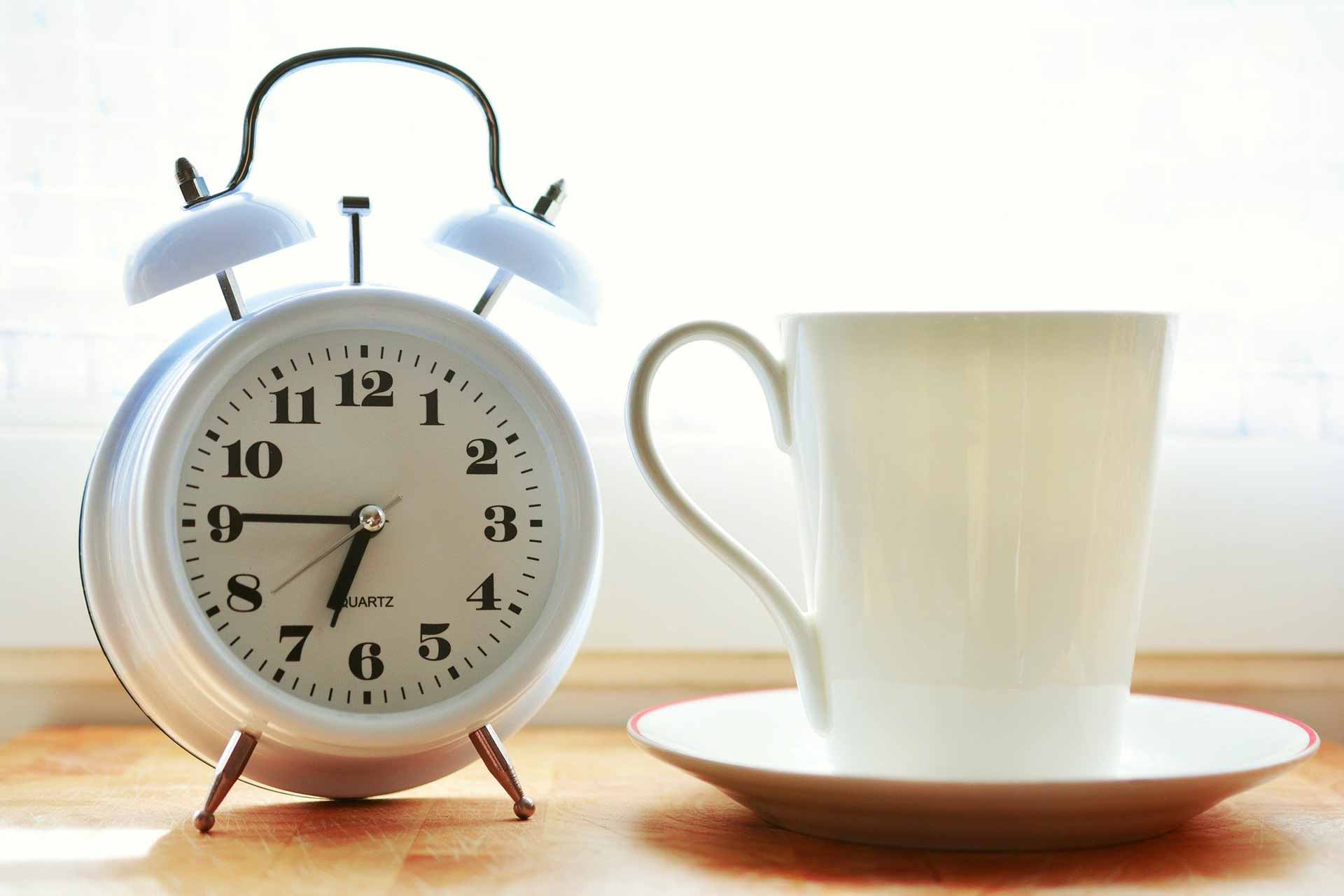 European countries introduced summertime arrangements in the last century to save energy. They made it particularly in times of war or during the oil crisis of the 1970s. Starting in 1980, the EU gradually adopted legislation putting an end to the diverging schedules of the national clock changes.

On 12 September 2018, the European Commission presented a proposal to end seasonal time changes in 2019 throughout the EU. EU Commission gave Member States the freedom to decide their standard time. The system of bi-annual clock changes has been increasingly questioned, by citizens, by the European Parliament, and by a growing number of Member States.

The Commission has, therefore, analysed available evidence, which points to the importance of having harmonised rules. EU had to ensure a proper functioning of the internal market. This is also supported by the European Parliament as well as other actors (e.g. in the transport sector). The Commission has also carried out a public consultation. The consultation generated around 4.6 million replies, of which 84% were in favour of discontinuing the bi-annual clock changes while 16% wanted to keep them. A report was produced on the results of the consultation.

Winter time is the practice of shifting the clock back during winter months, usually −1 hour. It is a form of daylight saving time which is the opposite compensation to the summer time (+1, +2). However, while summer time is widely applied, use of winter time has been and is very rare.

The term winter time is commonly used to replace standard time throughout Europe. For example, when the European Union (EU) wants to scrap DST permanently, member states have to decide whether to remain on permanent summer time or permanent winter time.

The term winter time is commonly used in Scandinavia where it is known as “vintertid”. Germany refers to it as “Winterzeit,” and in the Netherlands, they call it “Wintertijd.”

Some countries that have historically used DST, including Morocco, Turkey, and Egypt, also use winter time.

Daylight Saving Time (DST) is often incorrectly referred to as “daylight savings time”. In some countries, it is also called “Summer time”. When DST is not observed, it is called standard time, normal time or winter time.

When Do Clocks Change in Europe?

At 3:00 AM on Sunday, European clocks will be moved back to 2:00 AM and EU will keep winter time, with three standard time zones.

Seasonal clock change in the EU