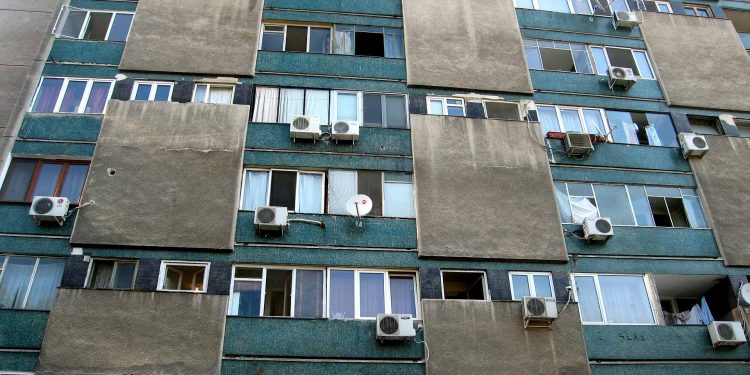 Romania notified the Commission of its plans to provide public support of approximately €254 million (1,208 billion RON ) for the rehabilitation of the distribution network (notably the “transmission” pipelines of hot water to the main distribution points) of the district heating system in the urban area of Bucharest. The planned support will take the form of a direct grant financed by EU Structural Funds managed by Romania.

Executive Vice-President Margrethe Vestager, in charge of competition policy, said: “This €254 million aid measure, funded thanks to EU structural funds, will help Romania achieve its energy-efficiency targets and will contribute to the reduction of greenhouse gas and other pollutants emissions, without unduly distorting competition.”

This investment will reduce heat losses, water refill losses, network maintenance costs, as well as other losses. The measure will therefore contribute to energy savings and reduce greenhouse gas emissions and other pollutants emissions.

As demonstrated by the Romanian authorities, despite the reduction by around 10% of operating costs, the overall operation of the district heating system will not generate sufficient revenues to cover the investment costs. Therefore the project would not be financially viable without public support. The contribution of a grant from EU Structural Funds is needed to cover the financing gap of the project.

EU State aid rules allow Member States to support district heating generation installations and distribution networks, subject to certain conditions set out in Commission’s 2014 Guidelines on State aid for environmental protection and energy. In particular, the Guidelines provide that the projects must meet the criteria of “efficient district heating” set out in the Energy Efficiency Directive in order to be considered compatible under EU State aid rules.

On the basis of the type of heat fed into the system – about 80% of its input comes from “cogeneration” sources – the Commission has found that the Bucharest system fulfils the definition of efficient district heating and cooling system, as set out in the Energy Efficiency Directive and in line with State aid rules. The Commission also found that the measure is necessary, as the project would not be carried out without the public support, and proportionate, as the project will deliver a reasonable rate of return.

On this basis, the Commission concluded that the measure does not distort competition and is in line with EU State aid rules, notably thanks to the reduction of greenhouse gas emissions and other polluting substances and the improvement of the energy efficiency of the district heating system.

The non-confidential version of the decision will be made available under the case number SA.57425 in the State aid register on the Commission’s competition website once any confidentiality issues have been resolved. New publications of State aid decisions on the internet and in the Official Journal are listed in the State Aid Weekly e-News.