Rural Agenda should be transformed into a concrete policy framework 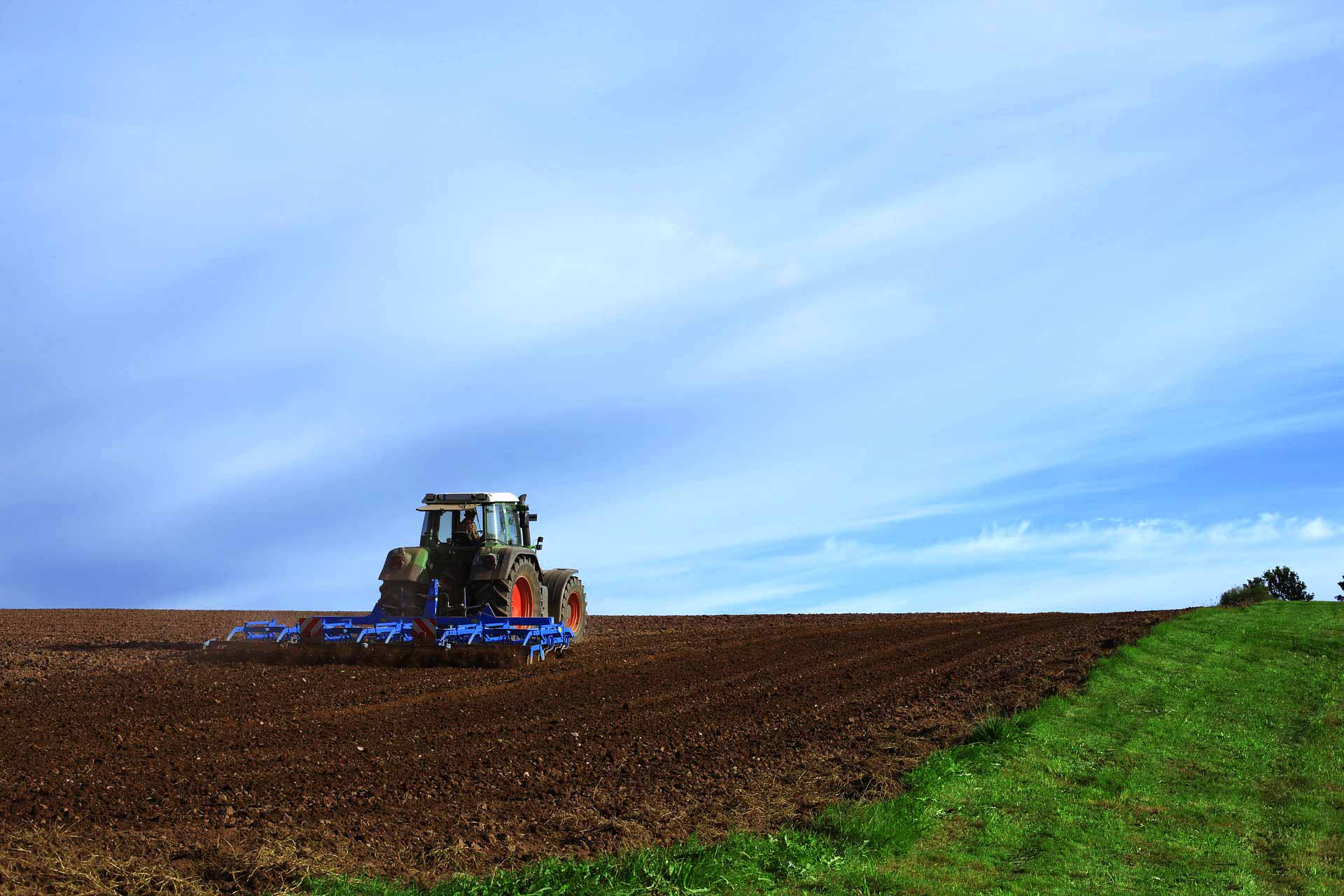 The European Committee of the Regions urges the Parliament to support the role of the regional authorities to prepare a Rural Agenda. This involves Regions, cities and villages in the preparation and the management of the future CAP – Common Agricultural Policy.

On Thursday afternoon, members of the CoR commission for Natural resources and their counterparts from the Parliament’s Agriculture committee discussed ways to boost recovery in Europe’s rural areas and to enable regions to continue to play their role in the preparation and management of future Common Agricultural Policy. MEPs and local leaders agreed that the EU’s future rural development policy must be more ambitious and contain a concrete policy framework that will be monitored and evaluated.

Ulrika Landergren (SE/Renew Europe),Member of Kungsbacka Municipal Counciland Chair of the Commission for Natural Resources (NAT) of the European Committee of the Regions, commented: “ Despite the additional, hard-won EUR 7.5 billion from the recovery plan for rural development, the overall budget for rural development will fall by almost 8% compared to the 2014-2020 programming period. It will therefore be necessary to do more with less. As a result, we need to maximise the efficiency of these limited budgetary resources by getting the regions closely involved. If European policies are not based on the regions, if they do not grant these areas sufficient resources to develop their own policies and experiments, then we will not achieve the results that we expect.”

Norbert Lins , (DE/EPP), chair of the European Parliament’s Agriculture committee, confirmed that the Parliament will engage in trialogues to have the CoR’s and the Parliaments’s common positions included in the new CAP regulations.

Cllr Enda Stenson (IE/EA), Member of Leitrim County Council and rapporteur of the EU Strategy for Rural Agenda , underlined: “Rural stakeholders no longer want useless declarations: they want real changes. It is time for the Commission to take responsibility: drawing up an operational action plan is essential to ensuring that the long-term vision for rural areas does not exist solely on paper. This operational action plan should come with tools to evaluate its implementation. There is also an urgent need to simplify, coordinate and harmonise access to European funding for rural development.”

The CoR rapporteur added: “ In the spirit of territorial cohesion and rural-urban equilibrium, it is important for all European policies and resources to ensure that the principles known as the three E’s are complied with:

• Equivalent living standards for the rural and the urban areas which should be included as a basic principle in all European policies;

• Equal rights for all, whether they live in cities or in rural areas (ref. Charter of Fundamental Rights);

• Equity in means and practices across all players and territories, in particular making use of exchanges and shared competencies to compensate for the specific needs of rural territories.”

Cllr Stenson also considersthat only a systematic approach, through the adoption of a real and tangible “Rural Agenda”, empowerment of rural communities, effective market regulation tools and a fairer and more equitable trade policy will facilitate and speed up the development of rural areas without waiting for the next programming period.

The discussion pointed out problems rural areas are facing such as the inadequacy of public services, transport links, access to healthcare infrastructures, Internet and educational services. The growing gap between rural and urban areas was also highlighted along with the lack of support for young people starting farming and the lack of coherence of Cohesion Policy with the CAP rural development policy.

Agriculture MEPs and representatives of local and regional authorities stressed that the current pandemic crisis has only exposed and exacerbated the consequences of a number of long-standing threats faced by rural areas and has reemphasized the urgent need for a rural revival in regions across the European Union. The present pandemic situation may also present a unique opportunity to make sure that all relevant EU policies pay attention to rural development and that regions and cities are not excluded from the preparation of post-COVID recovery plans. The funds available under recovery plans should be mobilized as a matter of priority for the benefit of rural areas.

Recovery from the COVID 19 crisis in rural areas will only be possible if regional and local authorities are involved in the preparation of National Recovery and Resilience Plans (NRRPs ) in line with the Green Deal, as it would enable them to facilitate a transition and diversification of the rural economy beyond agriculture.

Regional and Local Barometer – produced by the European Committee of the Regions in October 2020 – highlights that 33% of EU citizens’ want more influence of regions and cities in EU Agriculture and Rural Development policy. The increasing rural-urban divide also represents a clear threat to EU’s cohesion.

MEPs and representatives of local and regional authorities

The need for designing a long-term vision for rural areas was underlined in President Von der Leyen’s political guidelines and in the mission letters to Vice-President Suica (Democracy and Demography), Commissioner Ferreira (Cohesion and Reforms) and Commissioner Wojciechowski (Agriculture).

On 7 September 2020, the European Commission (EC) launched a public consultation on its initiative for a long-term vision for rural areas. During the feedback period (7 September – 30 November 2020), the EC services aim to collect views on current opportunities and challenges in rural areas, their specific aspirations and, last but not least, the necessary actions to achieve them. This public consultation should be the first step towards an EC Communication on the topic, to be published mid-2021.