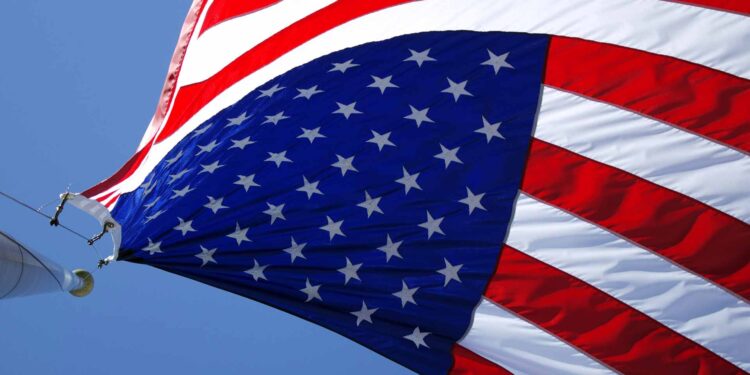 Joe Biden next US President says ‘It’s insurrection’. For demonstrators to storm the Capitol, smash windows, occupy offices, invade Congress and threaten the safety of duly elected officials: “It’s not a protest, it’s insurrection.” He also urged Trump to demand “an end to this siege” on national television.

You have to go home now, we have to have peace. We love you. You’re very special.

Donald Trump replied on social media but Twitter and Facebook banned his video message. In a tweet said: These are the things and events that happen when a sacred landslide election victory is so unceremoniously & viciously stripped away… Remember this day forever!

We will never give up!

“Our country has had enough and we will not take it any more,” Donald Trump said.

It was the most damaging attack on the iconic building since the British army burned it in 1814, according to the U.S. Capitol Historical Society.

EU leaders expressed shock at the violent protesters who overran the U.S. Congress. Many leaders called for peace and an orderly transition of power. They all described the LIVE TV broadcast streams as “horrifying” and an “attack on democracy”.

Charles Michel, chairman of EU leaders, on Twitter expressed his shock at the scenes in Washington. “The US Congress is a temple of democracy…We trust the US to ensure a peaceful transfer of power to Joe Biden”

European Commission President Ursula von der Leyen said: “I believe in the strength of US institutions and democracy. Peaceful transition of power is at the core. Joe Biden won the election. I look forward to working with him as the next President of the USA.”

This is not America.

“In the eyes of the world, American democracy tonight appears under siege,” Borrell tweeted, saying the November election results must be respected. “This is an unseen assault on US democracy, its institutions and the rule of law. This is not America. The election results of 3 November must be fully respected.”

German Foreign Minister Heiko Maas said democracy’s enemies would be cheered by scenes of violence at the United States Capitol, and he called on Trump to accept U.S. voters’ decision.

French Foreign Minister Jean-Yves Le Drian said on Twitter: “The violence against the American institutions is a grave attack on democracy. I condemn it. The will and the vote of the American people must be respected.”

Spanish Prime Minister Pedro Sanchez said in a tweet: “I am following with concern the news that are coming from Capitol Hill in Washington. I trust in the strength of America’s democracy.

British Prime Minister Boris Johnson in a tweet described the scenes in the U.S. Congress as a “disgrace”, saying the United States stood for democracy around the world and that was it was “vital” now that there should be a peaceful and orderly transfer of power.

NATO Secretary-General Jens Stoltenberg called the violent protests in Washington “shocking scenes” and said the outcome of the democratic U.S. election must be respected.

“Some of my friends ask whether someone will distribute crackers to the protesters to echo Victoria Nuland stunt,” he said.