Should Britain really leave the EU?

On 30 March 2019 an agreement – EU – UK Deal can enter into force. On 29 March 2017, Prime Minister Theresa May notified the European Council of the UK’s intention to withdraw from the European Union (Article 50 of the Treaty on European Union). Her letter to Donald Tusk, the President of the European Council, formally began the process of the UK’s withdrawal from the EU.
According to Article 50(2) of the Treaty on European Union, the Union shall negotiate and conclude with the United Kingdom the agreement setting out the arrangements for its withdrawal, taking account of the framework for its future relationship with the Union.

Brexit Negotiations: What is in the Withdrawal Agreement 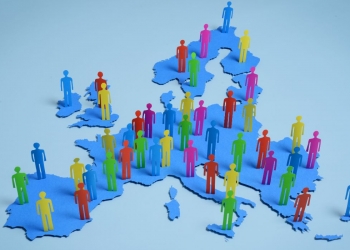 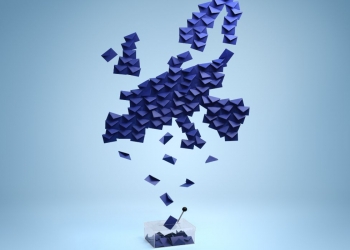