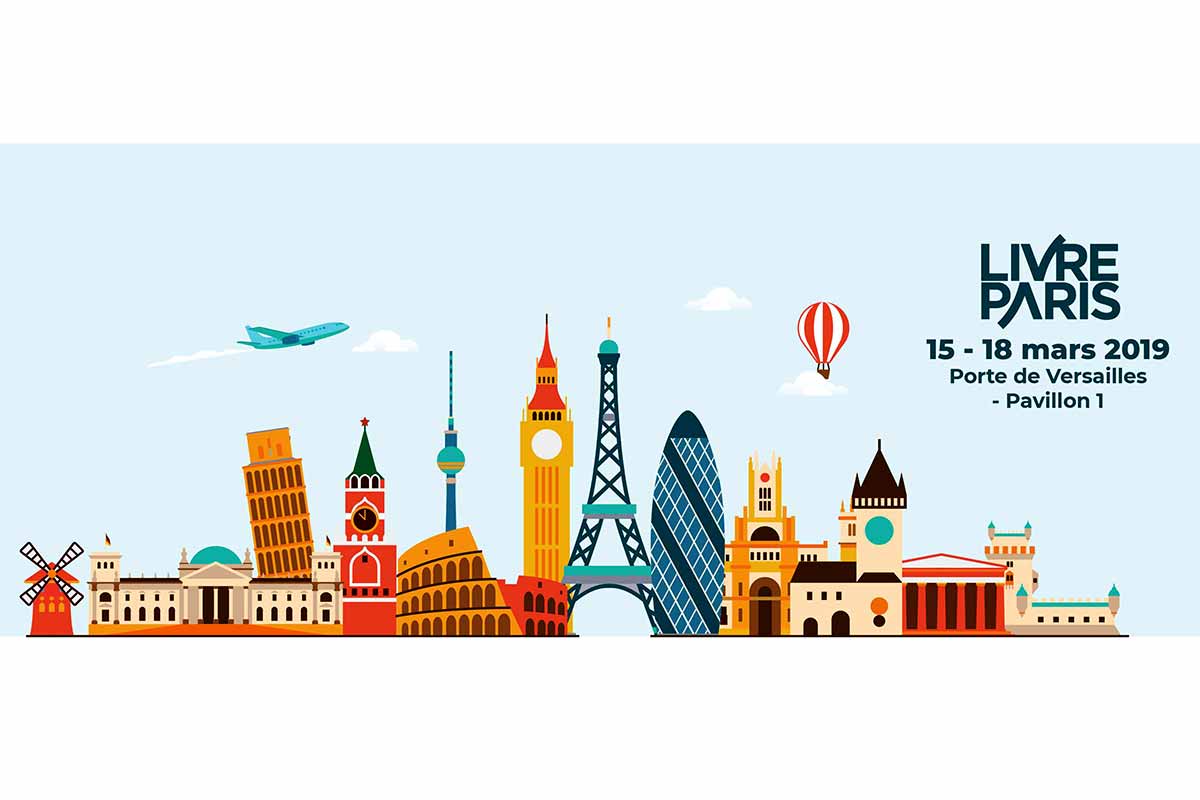 Livre Paris will celebrate the richness and diversity of the European literary heritage, highlighting the role of writers and thinkers in building an open and diverse Europe.

Europe is our future. Culture, now more than ever, is the foundation on which to build this future.

As an exception to the tradition of showcasing a country of Honour each year, the Paris Book Fair will be hosting for the first time a whole continent, Europe, from 15 to 18 March 2019.

It is in this context that the European Commission and the European Parliament have decided – For the first time at the Paris Book Fair – to team up to talk about Europe, Diversity, Creativity and Projects, by organizing debates, meetings with the general public and professionals. Under the motto “This time, I am voting“, the European parliament will address citizens and encourage them to take responsibility for a better future and not just hope for it. Under the title “European Stories” , Creative Europe will tell how the European Union supports the book sector, and how through its different funding schemes and initiatives, Creative Europe helps the publishers, writers, translators and book promoters to develop their career and/or their business. The programme also allows artists and culture professionals to reach new markets and new audiences.

Europe will be guest of honour at the Paris Book Fair. Just a few months before the European elections, the purpose here is to discuss the cultural richness of our European literary heritage, and to dig into the life being lived by today’s Europeans by listening to the authors, actors and intellectuals working to build the Europe of tomorrow. 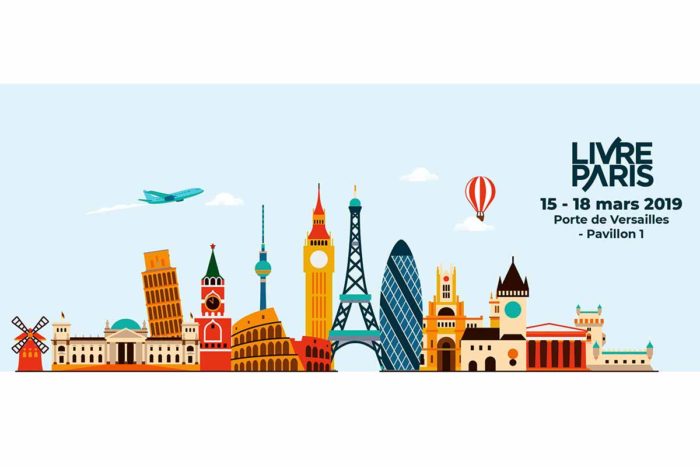