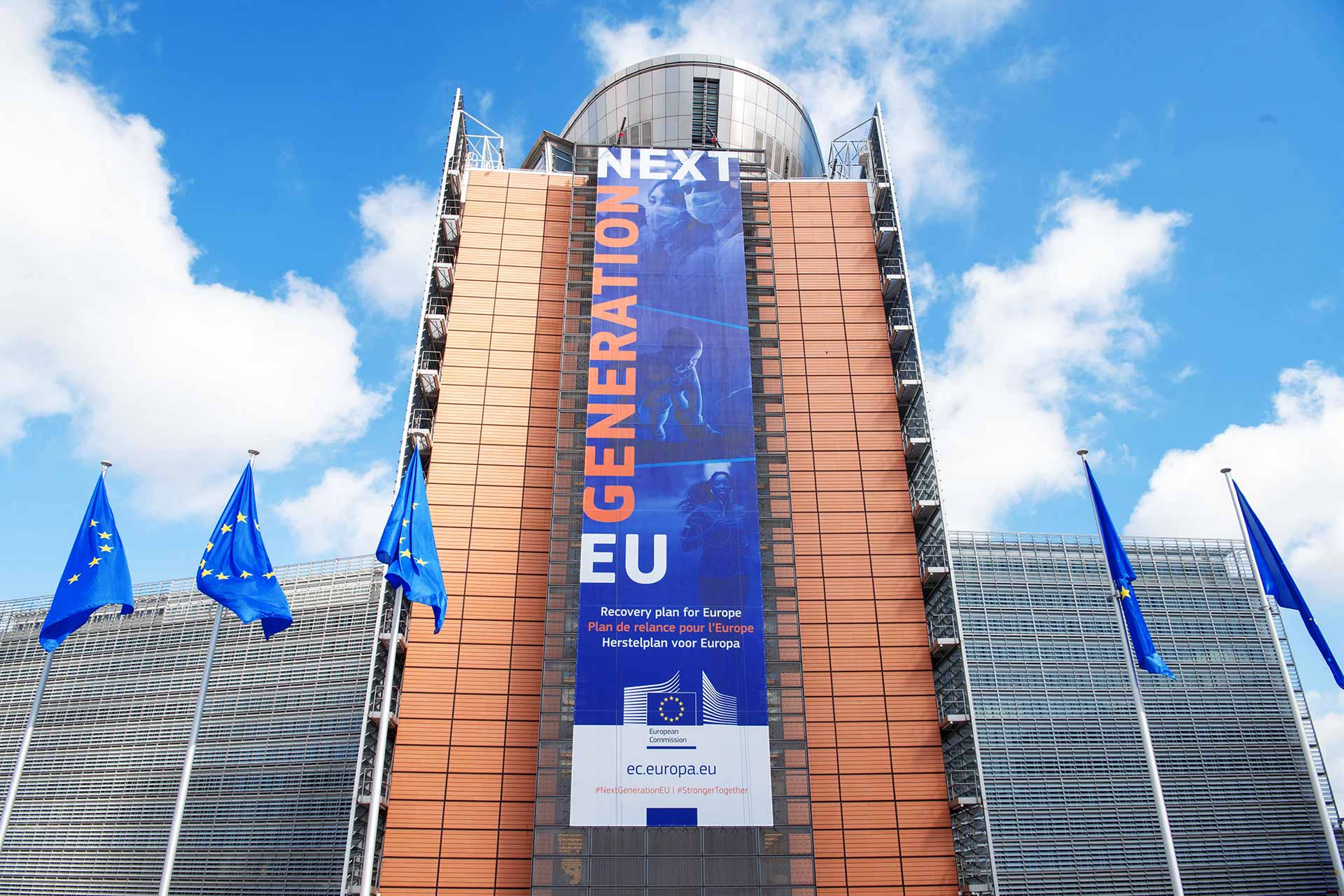 European Parliament President David Sassoli said the crisis brought about by the pandemic was a direct result of an economic system based on the maximalist exploitation of resources, and that it highlighted, more than ever, the unsustainability of this economic model. EU finances and a rethink of the economic governance instruments would be important factors in the EU’s economic recovery and transformation, he noted.

Portuguese Parliament President Ferro Rodrigues highlighted the need to review the EU’s economic governance instruments to avoid killing off the EU’s recovery. Progress must be made at EU level on the European pillar of social rights, he said, stressing that the pandemic has exacerbated social exclusion significantly.

UN Secretary-General António Guterres raised the dangers of an unequal recovery from the crisis at global level, saying that the vaccine roll-out already indicated that inequality would be rife. Climate goals must remain very high on the global agenda, he stressed, highlighting that the threat of climate change had not disappeared with the arrival of the pandemic.

IMF Managing Director Kristalina Georgeva warned of uneven recoveries among countries, including in the EU itself, saying that, if left unchecked, this could lead to great divergence in 2021 and slower convergence of economies for decades. She also warned against cutting accommodative policies prematurely and said that such supportive fiscal policies should be accompanied by structural reforms to make economies greener and more digital.

European Council President Charles Michel said that the economies emerging after the pandemic need to be built around climate and digital priorities. EU funds and policies crafted to deal with the pandemic must be designed around the needs of the young generation, which has suffered considerably, he added.

European Commission President Ursula Von Der Leyen stressed the potential of the Next Generation EU funds, saying they could be crucial for shaping greener, more digital and more inclusive EU economies. She added that national parliaments must play a constructive role in turning these EU funds into local growth.

During the meeting between MEPs and MPs of economic and monetary affairs committees, parliamentarians discussed ways to orient the economic recovery with economics Commissioner Paolo Gentiloni and Eurogroup President Paschal Donohoe. The debate focussed on the need to maintain expansionary fiscal policies in the near future while seizing the opportunity offered by the pandemic to orient demand and growth in the right direction, away from old economic models.

In the debate on the EU budget at the centre of the recovery plan between MEPs and MPs from budgets committees, Budgets Commissioner Johannes Hahn and MEPs strongly appealed to MPs of the 20 remaining EU countries to swiftly ratify the Own Resources Decision in order to rapidly roll out the recovery plan. Members from national Parliaments argued for a bigger role for their institutions considering the new two-pillar financial setup, with the long-term EU budget complemented by NGEU, which is financed with money borrowed on the markets, and with new Own Resources gaining importance to bolster EU funding.

The environment and health section of the EPW debated the synergies between the European Green Deal and the path towards building a more resilient European Health Union. It focused on how to promote the concept of sustainable growth as a guiding principle for the Recovery and Resilience Plans in order to use the current pandemic crisis as a catalyst for a greener rebuild of our economies.

The debate between parliamentarians of the social affairs committees discussed how the 20 principles of the European Pillar of Social Rights should be made concrete and actionable as a way to exit from the crisis. The majority of the speakers underlined that the social dimension should be at the heart of the national Recovery and Resilience plans, supporting the digital and green transition.