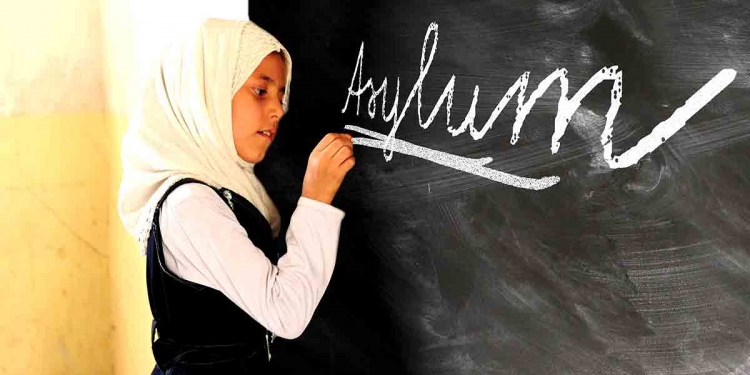 What role did higher education play in addressing the refugee crisis? Many asylum seekers and refugees entering Europe in 2015 and 2016 were in the typical higher education age range and had been enrolled in university programmes in their home country. However, while continuing to study may be beneficial both for individuals and for host countries, integrating people who have escaped major conflict, who may be traumatised and who may lack language and other skills is far from a simple task.

Human history has been shaped by people moving to live in new places. The numbers of people living outside their countries of birth in today’s societies are, however, much higher than in the past.

In the European Union (EU) Member States, the number of people with citizenship of a non-member country on 1 January 2017 was 21.6 million, and there were 16.9 million persons with the citizenship of another EU Member State (Eurostat, 2018). Among this broad group of migrants, asylum seekers and refugees, who have been obliged to leave their country, make up a relatively small percentage. However the rapid increase in numbers of asylum seekers entering Europe in the years 2015 and 2016 – largely as a result of the conflict in Syria – lead media and politicians to characterise the phenomenon as a migration or refugee crisis.

Behind the Erasmus+ programme

Eurydice aims to promote understanding, cooperation, trust and mobility at European and international levels. The network consists of national units located in European countries and is co-ordinated by the EU Education, Audiovisual and Culture Executive Agency.

This will represent the opportunity to have an open and wider discussion on what top-level education authorities do to integrate migrants into schools and how cultural and linguistic diversity is addressed in Europe. The inclusion of asylum seekers and refugees in higher education will also be part of the debate.

To know more about the type of language support that is provided to migrant students across Europe. According to United Nations, around 40% of people in the world still cannot access education in their mother tongue language. For example, in Europe, migrant students have very rarely the right to study their home language at school.

Integration of asylum seekers and refugees into higher education.

Are there any large-scale policies? 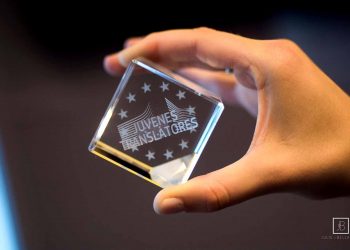 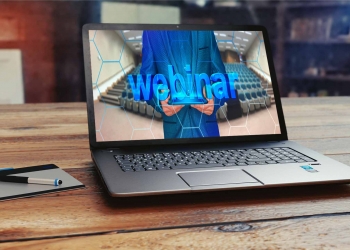 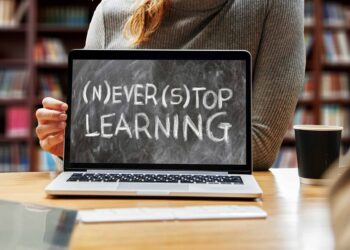 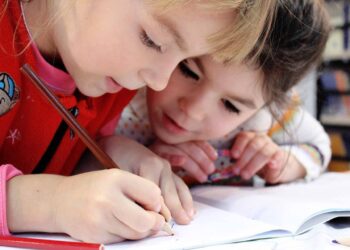 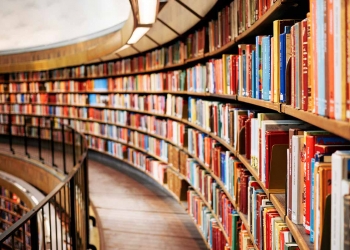