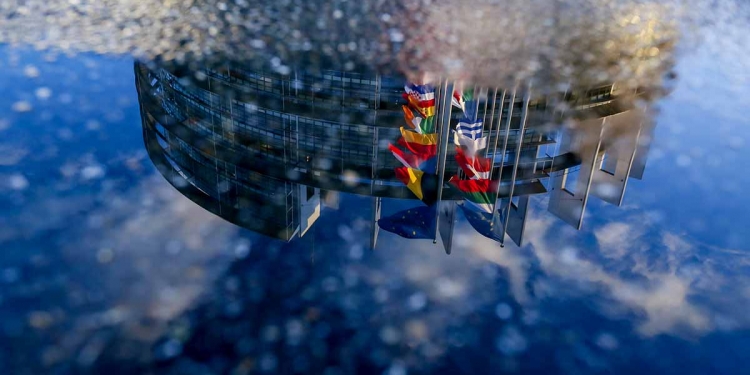 Europe faces huge challenges. 80 million people are at risk of poverty and 14 million young people are not in education, employment or training. EU has not yet overcome the economic crisis which has led to unemployment. There are really bad rates of 12% in general and 20% among the youth.

The European integration project has for over six decades contributed to the advancement of peace and reconciliation, democracy and human rights in Europe, and it is a world example in balancing prosperity and social welfare.

The European Union is facing manifold challenges within and beyond its borders. Internally, growing inequality undermines its potential to create prosperity and provide stability. Six million people lost their job during the crisis, more than 120 million people are at risk of poverty and fourteen million youth (15-29 years) are not in education, employment or training.

Beyond the need to find new sources of growth and employment, the need to deliver quality public services and renew the legitimacy of public policy-making across Europe put additional strain on governments.

At the same time, the inclusion of fairness in the objectives of the European Commission means that social dialogue should be enhanced in order to meet the social demands of inclusive growth. The innovation divide is evident, private investment in research and innovation is falling short of the target, while there is a growing brain drain mostly from regions strongly hit by the crisis and the austerity that followed.

Externally, the Union’s neighbourhood has become an area of high risk. At the same time, an increasing number of open conflicts is challenging Europe’s security. Developments like the crisis in Ukraine and the increasing influence of radical Islam in the Middle East and Africa put the EU’s reactive capacity to a test. They pose immediate threats to Europe’s security and trigger asylum seeking and immigration. This condition puts pressure on EU external borders and relevant policies – from migration to humanitarian assistance and development cooperation.

Migration has recently being challenging Europe’s capacity to act in coherent and unified way. The large influx of refugees and other migrants largely caused by conflicts, geopolitical shocks and poverty poses short, medium, and long term challenges. It goes from immediate hosting of refugees to the lasting integration in the EU of all legally staying migrants.