GERMAN ELECTIONS: Martin Schulz Vs Angela Merkel. Who Will be the Chancellor? 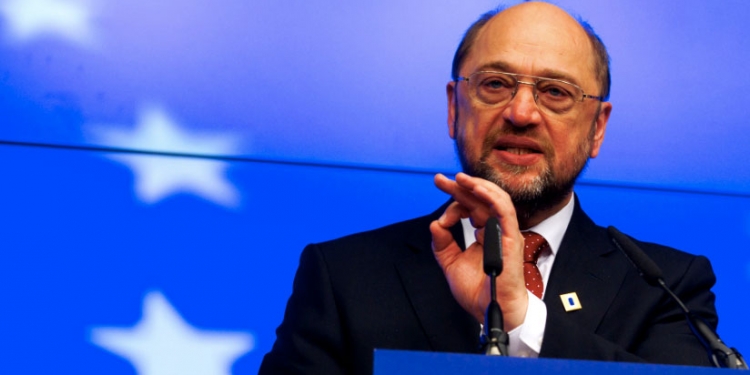 Martin Schulz will stand as the SPD candidate for Chancellor in the German election 2017 scheduled for September.

The center-left Social Democratic Party – SPD’s current leader, economy minister Sigmar Gabriel, says he will not stand against Angela Merkel and he plans to return to domestic politics.

For the moment polls give Merkel a lead of around 15% and the SPD around 20% in total.

MARTIN SCHULZ TO TAKE ON ANGELA MERKEL IN GERMAN ELECTIONS

Martin Schulz has to give a strong battle in order to win and defeat finally Angela Merkel.

He is a famous face in European politics in Brussels but he has to face Angela Merkel, maybe the most powerful woman in the world.

Merkel is running for a fourth term as chancellor and she seems to be the favourite to win the German Elections.

Who Will be the Chancellor?