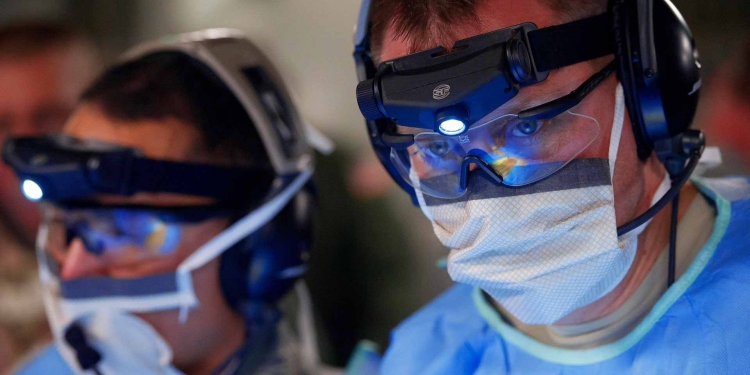 WHO estimates that at least 115.000 health and care professionals have lost their lives due to COVID-19 pandemic. The head of the World Health Organization (WHO) announced this record, shocking number.

“Many people have been infected themselves and, although reports are rare, we estimate that at least 115,000 health and care professionals have paid the ultimate price in the service of others,” said Tedros Adhanom Ghebreyesus, at the opening of the organisation’s annual membership meeting.

Speaking at the opening of the main annual meeting of WHO, Tedros Adhanom Ghebreyesus praised the work of healthcare professionals around the world. He warned 18 months after the start of the pandemic that the situation remains precarious and that “according to current trends, the number of deaths will exceed last year’s total in the next three weeks”.

“No country should assume it’s out of the woods, regardless of its vaccination rate. So far, no variant has emerged that significantly compromises the effectiveness of vaccines, diagnostics or therapies. But there is no guarantee that this will remain the case.

“We need to be very clear: the pandemic is not over, and it will not be over until transmission is controlled in every last country,” he continued.

Health and care professionals sacrificed to save public health

More than 3.4 million people have so far died from COVID-19, according to a count from Johns Hopkins University. We know that 167 million more have contracted the disease. “More than 75% of all vaccines have been given in just 10 countries. There is no diplomatic way to say it: a small group of countries that manufacture and buy the majority of vaccines in the world control the fate of the rest of the world, ”he said.

The WHO chief said the doses administered so far would have been sufficient to immunize all healthcare professionals and older people around the world. “Today, I call on Member States to support a massive immunisation campaign of at least 10% of the population in each country by September, and a campaign through December to reach our target of at least 30% immunisation by the end of the year,” he said.