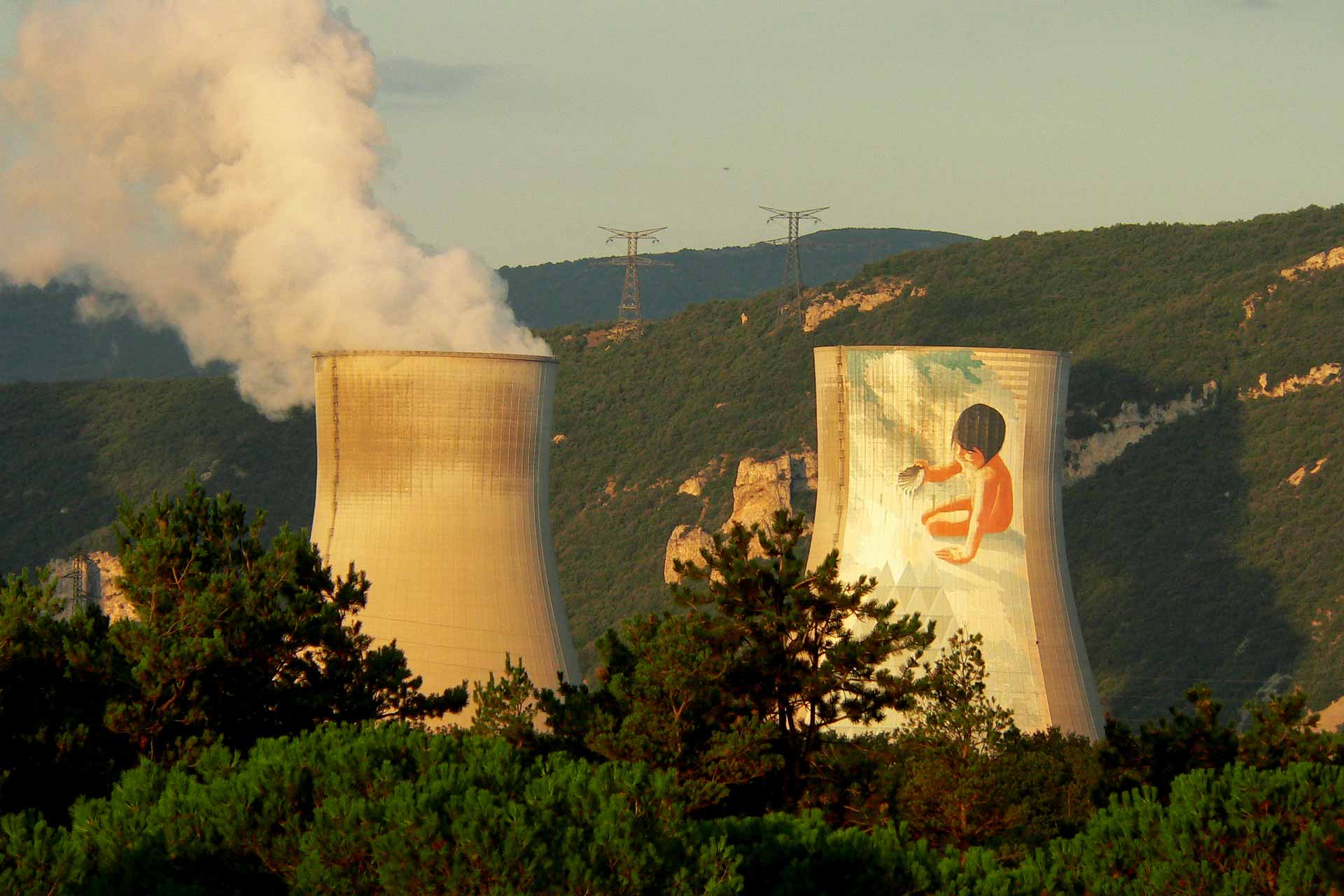 Nuclear power plants generate almost 30% of the electricity produced in the EU. There are 130 nuclear reactors in operation in 14 EU countries. Each EU country decides alone whether to include nuclear power in its energy mix or not. Nuclear power currently being produced is released by a process called nuclear fission. It involves the splitting of atoms using uranium to release energy.

The peaceful use of nuclear energy within the EU is governed by the 1957 Euratom Treaty, which established the European Atomic Energy Community (Euratom). While Euratom is a separate legal entity from the EU, it is governed by the EU’s institutions.

Nuclear power is the use of nuclear reactions that release nuclear energy to generate heat, which most frequently is then used in steam turbines to produce electricity in a nuclear power plant. As a nuclear technology, nuclear power can be obtained from nuclear fission, nuclear decay and nuclear fusion reactions. 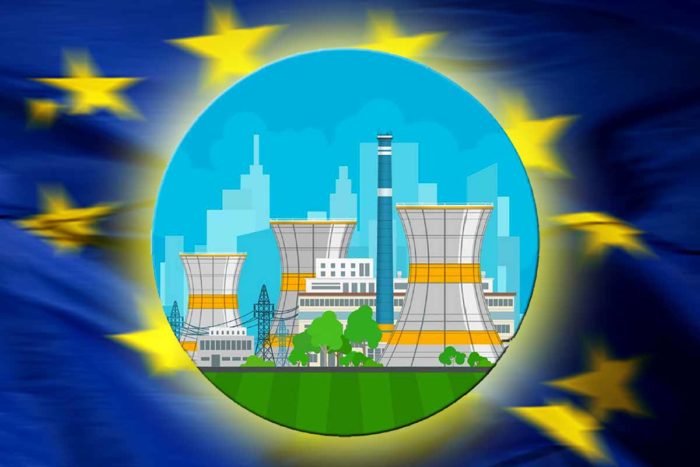 The EU promotes the highest safety standards for all types of civilian nuclear activity, including power generation, research, and medical use. In response to the 2011 Fukushima nuclear accident, a series of stress tests were carried out in 2011 and 2012 to measure the ability of EU nuclear installations to withstand natural disasters.

Radioactive waste results from nuclear activities such as electricity generation, medicine, and research. The EU’s Directive for the Management of Radioactive Waste and Spent Fuel sets out rules for safely disposing of used radioactive materials.

The shutting down and decommissioning of a nuclear power plant at the end of its lifecycle is a long and expensive process. The ‘Waste Directive’ also requires the creation of EU country plans for financing the safe disposal of radioactive waste during decommissioning.

Priority is given to projects that increase competitiveness, enhance the EU’s security of energy supply through the promotion of safe, secure and efficient network operation, and contribute to sustainable development and environmental protection. Creating a connected, modern energy grid represents a crucial element of the Energy Union.

Eurostat: Energy consumption increased by 1% in 2017 in the EU 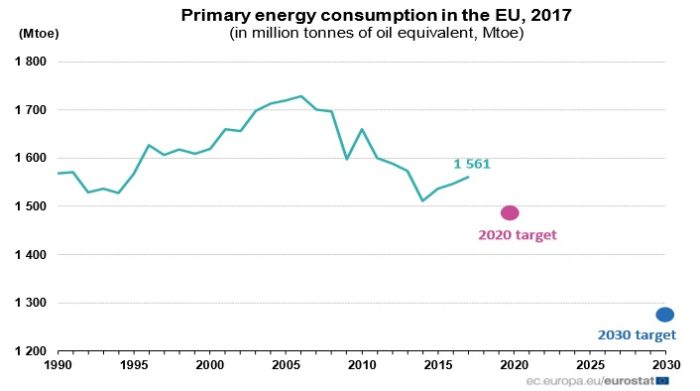 European Commission launches consultation on strengthening the global role of the euro in the field of energy.

Strengthening the international role of the euro in the field of energy investment and trade will help reduce the risk of supply disruptions and promote the autonomy of European businesses. The vast majority of the long-term contracts of our energy imports are not denominated in euros. This is clearly not sustainable and it does not reflect the role the euro should have worldwide.
Miguel Arias Cañete – Commissioner for Climate Action and Energy

The Treaty establishing the European Atomic Energy Community (hereinafter the Euratom Treaty) is the founding treaty of the European Nuclear Community. The Euratom Treaty was created to foster the establishment and growth of nuclear industries. Since its signature in 1957, it has remained basically unchanged. The Euratom Treaty covers all sources of ionising radiation in normal and emergency situations. Euratom competences include nuclear safety, radiation protection, waste management, nuclear safeguards, emergency preparedness and response, fuel supply policy, international relations, and insurance and third-party liability.

Petitions from Citizens accelerate cross-border nuclear control
The European Parliament received several petitions from citizens concerned about risk of cross border nuclear accidents and their implication on health and safety of people who live in the surrounding of nuclear power plants.
While nuclear power plants still play a major role in the continent of Europe, concerns remain about their environmental impact and running costs. The consequences of nuclear and radiological accidents do not stop at national or regional borders (“an accident anywhere is an accident everywhere”). The 2011 Japan – Fukushima nuclear accident has recalled the need for effective insurance and compensation of damages in case of a nuclear accident. 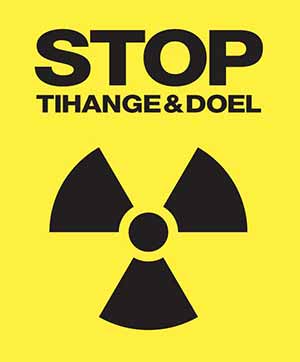 An example is Belgium’s Tihange Nuclear Power Plant containing three second-generation pressurised water reactors, which have a combined capacity of 3,008MW. The plant is located in Huy in the Walloon region and began operation in 1975. It provides around 15% of Belgium’s total energy. The nuclear power station has been widely criticised over safety.

Nuclear accidents are, understandably given their large impact, heavily debated. Whereas 40 years ago the likelihood of a nuclear accident was merely considered hypothetical, after Chernobyl and Fukushima it cannot be excluded that another nuclear accident might happen.

Today there are no powers awarded to the EU level to directly inspect or monitor nuclear power plants. There are, however, reporting obligations, but those are not supported by sanctions in case of non-compliance. Moreover, there are stress tests, but those are considered ad hoc and one time, and therefore not comparable to structural and systematic inspections. Cross-border nuclear safety is obviously not only a very complex, but also a highly politically sensitive topic.

Are we ready with cross-border nuclear safety, according to an EU Energy Union?