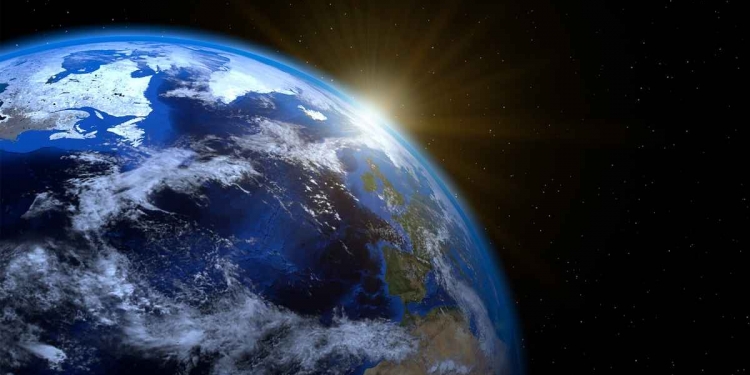 Each year about one-third of food produced globally is either lost or wasted, amounting to approximately 1.3 billion tonnes in food losses and waste per year, according to FAO’s estimates. Food waste, in particular, predominantly occurs at consumption level and as such is often related to consumer behavior, as well as to policy and regulatory frameworks. Food waste has not only high social, economic and environmental costs, but also ethical consequences, knowing that hunger is on the rise again and that 821 million people are chronically undernourished.

At the EU level, food waste prevention has been identified as a priority area in the Circular Economy Action Plan, which was published by the European Commission (EC) in December 2015. In April 2018, the EU adopted legislation on waste and circular economy, introducing specific new measures for food waste prevention. Based on this, the Commission will adopt a new methodology to measure food waste consistently at each phase of the food supply chain. The European Commission is expected to publish a Delegated Act laying down a methodology to measure food waste by March 2019 – with the final aim of possibly establishing a Union wide food waste reduction target.

In order to reach SDG 12 “Responsible consumption and production” and to half food lost and waste by 2030, cross-cutting policy responses and partnerships with a wide range of stakeholders are needed. The event will discuss policies, focus on the younger people and their actions against food waste and will present the FAO educational package on food waste, asking the participants to take action.

This event is co-organized with FAO.

Do Good: Save Food!
Educating future generations for a zero food waste world

Organized under the auspices of the European Parliamentary Alliance on the Fight against Hunger & the EP Intergroup on Climate Change, Biodiversity and Sustainable Development

Food Waste: Can we balance our consumption and reduce waste at production?

As the world fights plastic waste, could food waste be next?