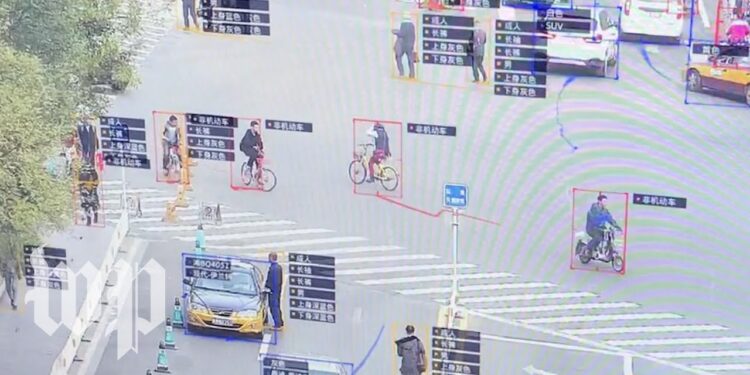 The Digital Europe Programme will fund projects in five areas, each with its own indicative budget:

Digital Europe will be complementary to a number of other programmes supporting the digital transformation, such as Horizon Europe, which focuses on research and technological development, and the digital aspects of the Connecting Europe Facility. In addition, under the new Recovery and Resilience Facility regulation, the national recovery and resilience plans have to allocate at least 20% of expenditure to the digital transition.

Council’s vote, taken by written procedure, means that the Council has adopted its position at first reading. The legal act now needs to be adopted by the European Parliament at second reading before being published in the EU Official Journal. The regulation will enter into force on the day of its publication. 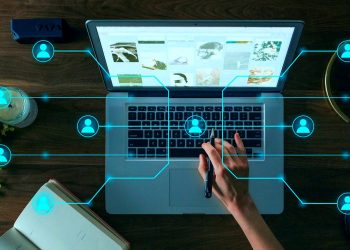