David Sassoli is the new President of the European Parliament 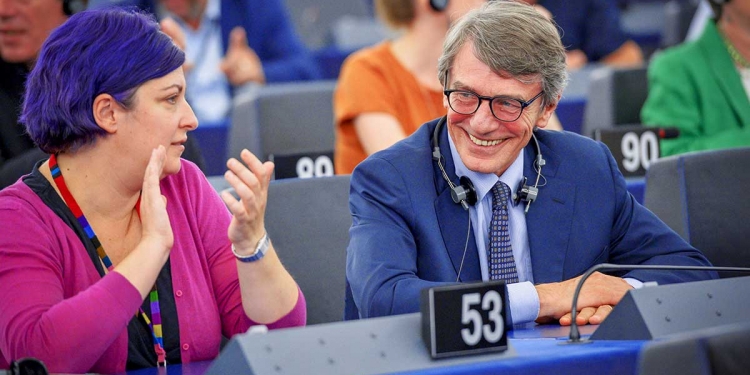 ​​​​​​​He is an Italian politician and journalist. He is a member of the Democratic Party and serves in the European Parliament since 2009.

The first thing the newly elected MEPs had to do once they met in plenary of July was to choose who will be the new president of the European Parliament. To win a candidate needs a majority of the votes cast.

The president’s term of office is for two and half years. Members can be elected to the post more than once. 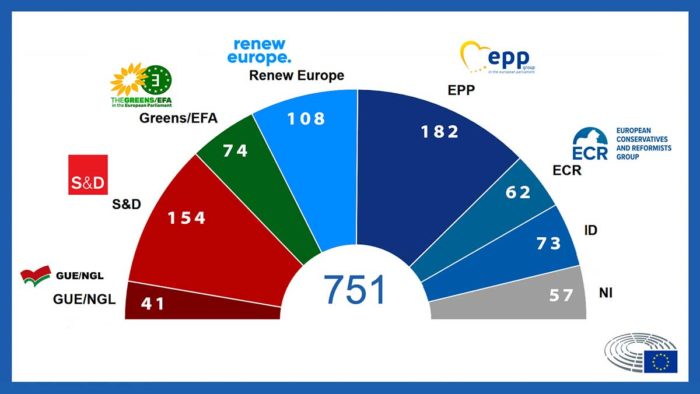 As the new European Parliament meets for the first time, MEPs have formed seven political groups.

Ever since the results of the European elections have been in, newly-elected MEPs have been organising themselves into political groups, which bring together representatives from different EU countries based on their political affinities.

25 MEPs from at least one-quarter of member states

Political groups can be formed at any time during the term. So far, seven have been recognised as fulfilling the necessary criteria.

Political groups enjoy certain advantages: they play an important role in setting the Parliament’s agenda, are allocated more speaking time during debates and are also allocated more office space, staff and money. They also decide on the set up of parliamentary committees and delegations.