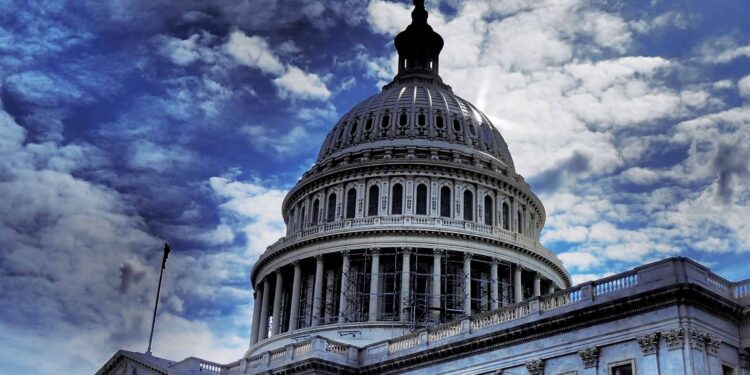 Joe Biden condemned the ‘unprecedented assault’ on American democracy saying it was perpetrated by ‘domestic terrorists‘ who should not be called protesters. Rioters who stormed Capitol were insurrectionists, not protesters. Joe Biden told this violence was “one of the darkest days in the history of our nation.”

Mr. Joe Biden blamed President Trump for inciting the violence. He claimed it was an event very predictable, saying Trump had “unleashed an all-out assault on US institutions of democracy.”

Don’t dare call them protesters. They were a riotous mob. Insurrectionists. Domestic terrorists. It’s that basic. It’s that simple.

Are European democracies under attack?

The ‘unprecedented assault’ on American democracy reminded many Europeans of events in their own countries. Over the last decade we had many rioters trying to attack European Parliaments, like in Hungary, Bulgaria, Romania, Greece and France with Yellow vest protesters. Also for years now, neo-Nazis have been organizing in professional structures and holding their own combat events at which they can recruit people to their cause.

Do we have “domestic terrorists” in Europe?

Are lessons learned for European democracies?

One lesson that Europe can learn from the riots on Capitol Hill & Trump is that you see what happens if nothing is done to stop the rot ! Instead of holding back on the serious breaches of rule of law in Poland and Hungary it’s time for Commission and Council to act !

People seek protection and decisive action. That is what Europe should stand for. The forceful Europe I am fighting for is crippled by its own rules, says Guy Verhofstadt. It is time to rethink the EU.

The world around us is on fire, and yet there is no sign of a united European response. Our shared European values are being undermined from within, by autocratic parties in government in Poland and Hungary who are even using European funds to do so… and still the EU cannot find the unity needed to command the respect it deserves. People are looking for protection and decisive action in this world. That is what Europe should stand for.

Can we compare France’s Yellow Vest Protesters with Trump supporters?

European governments should learn a lesson from the gilets jaunes experience. Nicknamed for the safety vests worn by protesters, known as gilets jaunes, the yellow vest movement has sparked a political crisis for the French government.

The movement of Gilets Jaunes had no official leadership. The movement emerged spontaneously against the rising fuel taxes intended by the government. With no political leadership, it was organized initially through social media groups. The protests started in the French provinces but spread to Paris. Political demonstrations turned into riots in Paris and many other cities. Scenes of violent civil unrest played out along the Paris famous Avenue des Champs Élysées.

President Macron : We believe in the strength of American democracy!

Western Democracies and the Populist Challenge

Populism has become a favourite catchword for mass media and politicians faced with the challenge of protest parties or movements. The offenders are not protesters, rather “a riotous mob, insurrectionists, domestic terrorists,” Biden said in Wilmington, Delaware. He said outgoing President Donald Trump was guilty of “trying to use a mob to silence the voices of nearly 160 million Americans” who voted in the November presidential election.

Mr. Biden has said he plans to make a priority of passing a law against domestic terrorism. He urged to create a White House post overseeing the fight against ideologically inspired violent extremists and increasing funding to combat them.

Extremist ideologies as a far-right or far-left phenomenon in recent decades has no place in Western Democracies. US federal law defines domestic terrorism as dangerous and illegal acts. Washington D.C. police arrested dozens in connection with the pro-Trump Capitol mob.

It was the most damaging attack on the iconic building since the British army burned it in 1814, according to the U.S. Capitol Historical Society.

The Washington DC chaos has prompted House Speaker Nancy Pelosi and Democratic Senate Leader Chuck Schumer to call for Mr. Trump’s removal from office. They both called on Vice President Mike Pence to invoke the 25th Amendment and remove Trump from power.

Dictators survive not because of their use of force or ideology but because they convince the public – rightly or wrongly – that they are competent. Protests threaten dictatorships but at the end make Democracies stronger. Is Europe at the end of dictatorships or just at the beginning of a new era?