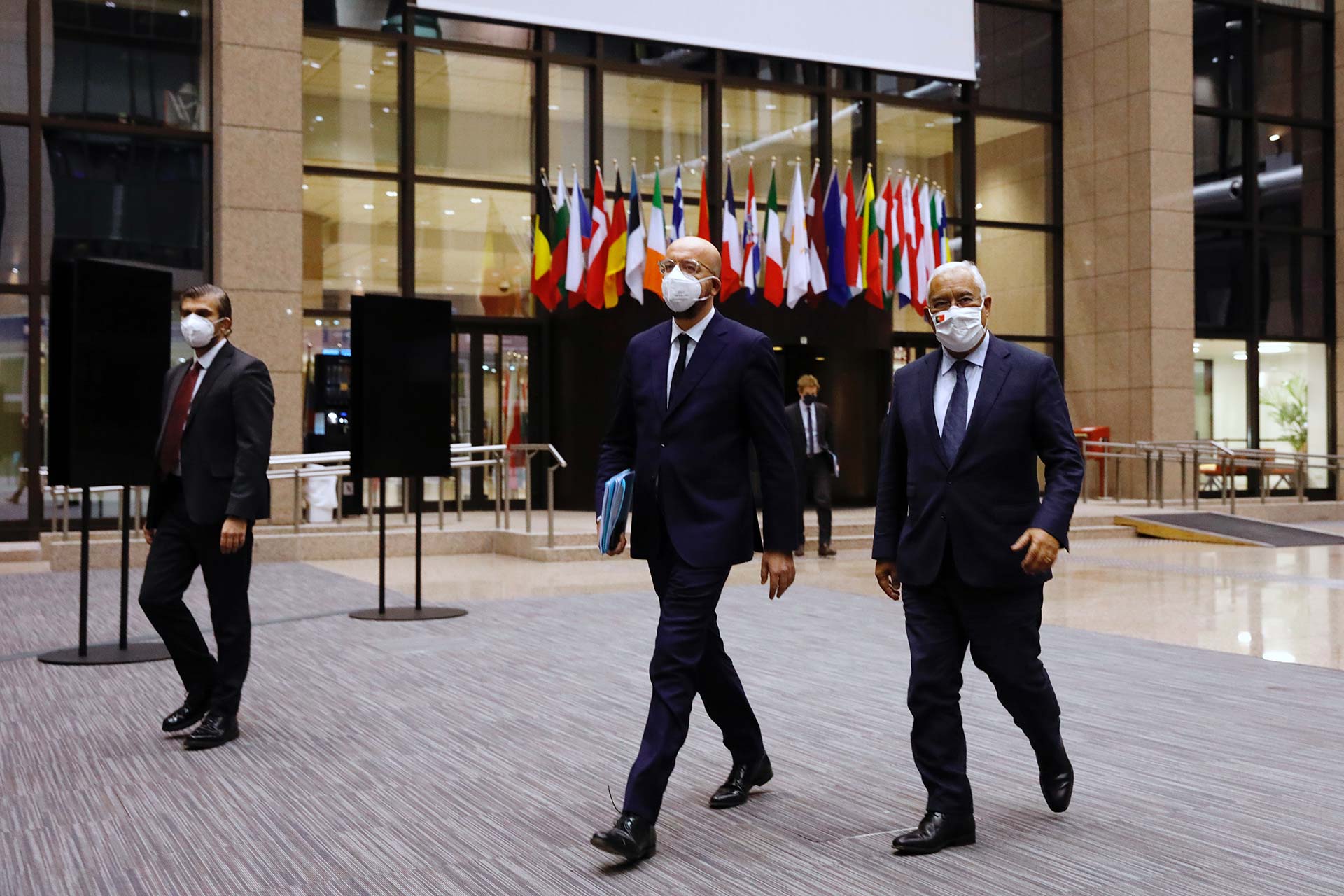 Securing a coronavirus vaccine for all European countries will be a top priority for Portugal when it takes over the presidency of the European Union next January. Other common European priorities are the economic and social recovery, the transition to a greener, more digital, and more inclusive Europe. The need to build a fairer Europe, by addressing the inequalities by the pandemic is also in the core priorities.

Member states holding the presidency work together closely in groups of three, called ‘trios’. This system came into force by the Lisbon Treaty in 2009. The trio sets long-term goals and prepares a common agenda. This determines the topics and major issues that will be addressed by the Council over an 18 month period. On the basis of this programme, each of the three countries prepares its own more detailed 6-month programme.

With regard to economic recovery, António Costa, Prime Ministers of Portugal has said that it is “time to start approving national recovery plans and putting them into practice. We have the entire regulatory framework of the multiannual budget to underpin the work Europe must do to protect the jobs and incomes of families and companies”.

The European social model is the distinctive aspect of Europe on the world stage. It was decisive in the post-war period of reconstruction. It has been of vital importance in the way that Europe has confronted this COVID-19 pandemic and must constitute a basis of trust, which is indispensable if we are to mobilise society as a whole [for the climate and digital transitions]

The Prime Minister began by stating that implementation of the budgetary and financial instruments available by the EU to achieve economic recovery is an absolute priority. He went on to underline the importance of guaranteeing European leadership in the twin climate and digital transitions. He also declared that, that Portugal intends to develop, consolidate and implement the European Pillar of Social Rights.

The second priority, which consists of strengthening the social pillar, includes improving qualifications, so that everybody can play an active role in the twin climate and digital transitions, investing in innovation, so that companies, particularly small and medium-sized enterprises, can increase their competitiveness in a global world, and strengthening social protection, so that “nobody is left behind”. In fact, this pillar gains even more importance due to the current pandemic crisis. For António Costa, the European Union must ensure greater coordination in health, with a common policy and vision. The goal is to continue addressing the COVID-19 pandemic. Also Portugal will work to develop a common process for buying and distributing the vaccine to ensure Europe-wide herd immunity.

Social Summit will take place next May, in Porto. This Summit will provide the political impetus to implement the Action Plan for the European Pillar of Social Rights.

Recovery from the crisis produced by the pandemic also involves Portuguese and European vaccination strategies. In Berlin, the Minister of State for Foreign Affairs argued in favour of the need to draw up and implement a vaccination strategy that is truly inclusive and comprehensive, “accessible to all and seen as a public good”.

Fair globalisation is the third priority of Portugal’s presidency. Portuguese Prime Minister Costa called for a reinforcement of Europe’s strategic independence. At the same time EU will remain open to the world. On this subject, António Costa spoke of forging closer relations with the African continent and intensifying transatlantic relations with the new administration in the United States. Portugal will work to build a closer relationship between the EU and Latin America.

He also highlighted the importance of developing ties with Indian Ocean and Pacific countries. Portugal will announcce an informal meeting of the Heads of State or Government between the European Union and India. This si scheduled for 8 May in Porto. Promoting a ‘Global Europe’, based on multilateralism and a rules-based order will focus the meeting of EU leaders with the Prime Minister of India, in Porto, in May.

The Prime Minister also said that it is “fundamental to reach an agreement that will allow the next multiannual financial framework and the Recovery and Resilience Plan to come into force on 1 January. Portugal will work to preventthus preventing Europe from getting bogged down”, alerting to the fact that this is “the time to deliver what all Europeans demand from their political leaders: rapid solutions to the pandemic, the economic crisis, unemployment, the anguish of those who are afraid of losing their income or seeing their companies fold”.

Revisiting the Treaty of Lisbon

Portugal’s last Presidency of the Council of the European Union (EU) was marked by the signing of the Treaty of Lisbon in 2007. A reforming Treaty that brought a raft of changes to the functioning and powers of the different European institutions. This remain always relevant in the context of the EU.

The path to the treaty

Two referendums that rejected a constitutional treaty in 2005 gave rise to the process that led to the Treaty of Lisbon. The European Council approved and signed it on 13 December 2007, and it took effect on 1 December 2009.

So what changed with the Treaty of Lisbon?

The powers of the European Union were organised into three types of competence: exclusive competence, shared competence and supporting competences. The Treaty of Lisbon created a new impetus for transparency. It also intended to protect citizens, to encourage their participation and to promote democratic accountability.

The meeting ended with a joint press conference by the Portuguese Prime Minister and the President of the European Parliament, David Sassoli. António Costa outlined the three priorities of Portugal’s presidency: “economic recovery, strengthening the social pillar and a more independent Europe that is also more open to the world”.