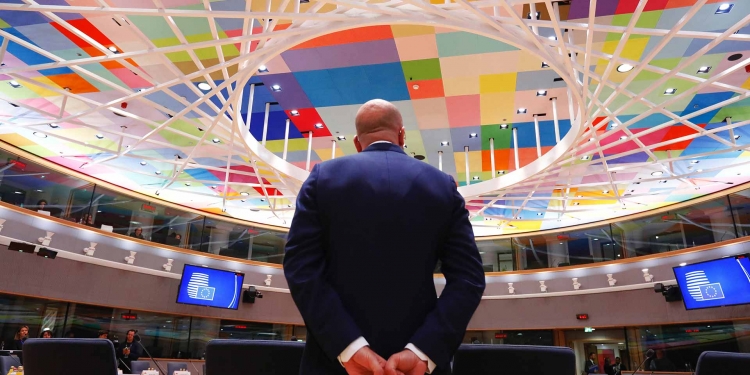 EU leaders discussed MFF once again, for the European long-term budget for 2021-2027. Frugals and big-spenders ended EU budget debate with no deal. Austria, Denmark, Netherlands and Sweden are the “frugal four” group, which want a revised budget according to BREXIT conditions, with no bigger budgetary burden.

EU heads of state or government met in Brussels to debate the EU’s long-term budget for 2021-2027. Following intense negotiations it became evident that it was not possible to reach an agreement and more time was needed.

Angela Merkel is ready to retain a budget rebate for Germany. French President Macron, who is against the rebates, is resolute that the farm subsides from the Common Agricultural Policy (CAP) could not be cut.

“We cannot afford a narrow accounting approach with a complete lack of political vision”, says the negotiating team of the European Parliament for the long-term EU budget and Own Resources reform. “European Council President Charles Michel’s proposal was clearly lacking ambition and coherence and we call upon the Heads of States or Government to continue the discussions in view of finding a good MFF agreement.

Some of the main issues at stake in the discussions are:

EU Parliament negoriators say that they cannot afford a narrow accounting approach with a complete lack of political vision. This is totally out of line with today’s and tomorrow’s grand challenges which require strong budgetary commitments to match the Union’s ambitions, notably in leading the fight against climate change, ensuring the digital transition and being stronger on the international scene. 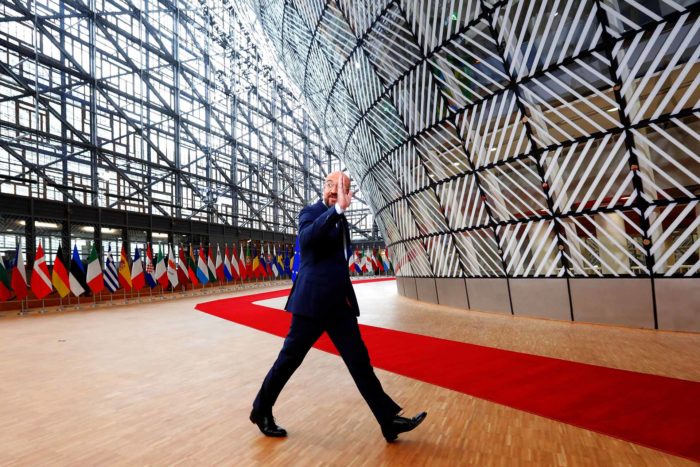 We expect the Member States to break the deadlock on the own resources. The proposed changes are insufficient for the Parliament, which recalls it will not give its consent on the Multiannual Financial Framework (MFF) without a satisfactory reform. We encourage the Member States not to put aside this issue and make real progress. We need a basket of new own resources and a binding commitment to introduce new sources of revenue in the course of the next MFF.”

Dutch Prime Minister Mark Rutte: We are willing to pay more into the next EU budget for #MFF.

Frugals are quite clear! Our position is clear!

Mette Frederiksen, Prime Minister of Denmark at EUCO for MFF.

Xavier Bettel: This Summit is not a failure. We are still working on it.

Xavier Bettel, Prime Minister of Luxembourg, at the Special European Council for MFF, taking place on 21 February 2020, in Brussels.

If everyone just calculates what he pays and what he gets, then we won’t finish. But back in ’57 people realized that sometimes you have to give up something at one point to get something bigger tomorrow. We have to think about the future.

Sanna Marin: If we want to find agreement everybody has to be flexible!

– Do you agree?
No EU money if rule of law is violated!