LIVE: Hearings of Commissioner-Candidates at the European Parliament 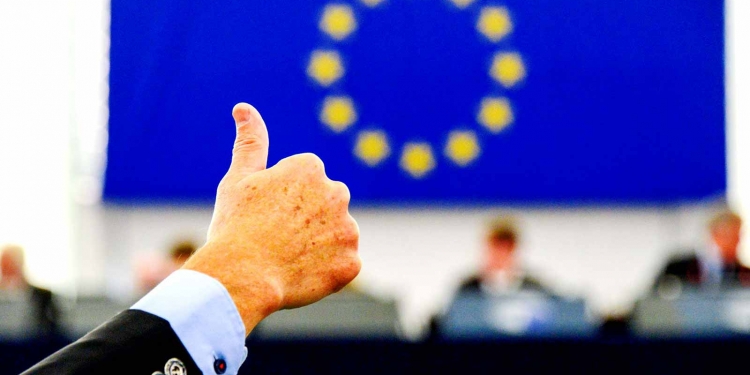 Parliament’s committees will assess the fitness of the commissioners-designate for their proposed posts in public LIVE hearings between 30 September and 8 October. Commission President-elect Ursula von der Leyen announced the portfolios of her proposed College of Commissioners on 10 September.

On 19 September, the Conference of Presidents, made up of President David Sassoli and the political group leaders, approved the agenda of the hearings (all times are CET):

All the new EU Commissioners by Ursula von der Leyen

MEPs will assess if each nominee is fit for the position proposed and ready to deliver on the programme that von der Leyen outlined to Parliament in July. All LIVE hearings will last three hours and will be streamed live.

After the hearings, the committees prepare evaluation letters on the candidates. Parliament is expected to vote on the new Commission as a whole on 23 October.