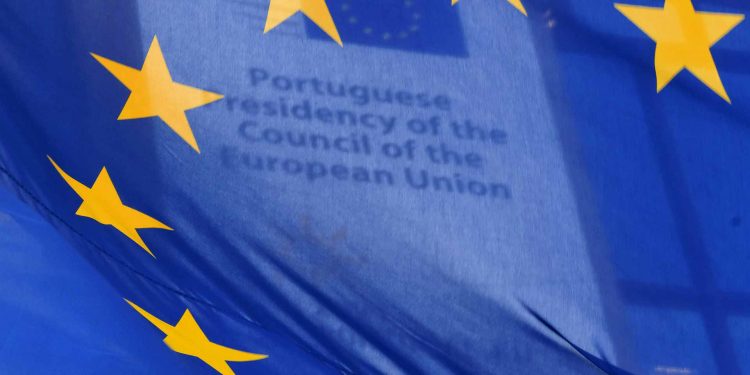 The Council of the EU gave its approval to the joint declaration on the Conference on the Future of Europe. The Council aimed at involving citizens in a wide-ranging debate on Europe’s future in the coming decade and beyond, including in the light of the COVID-19 pandemic.

The joint declaration of the Council, the European Parliament and the Commission sets out the objectives, structure, scope and timing of the Conference.

Our Union has brought 70 years of peace and prosperity. To learn from the crises, to face the challenges ahead of us, to strengthen our European solidarity and to build our common future, we must reflect on our Union together, closely involving citizens, civil society and national parliaments.

A stronger voice for citizens

The Conference on the Future of Europe will give citizens a greater role in shaping the Union’s future policies and ambitions, improving its resilience. A series of events will be organised by the three institutions, where citizens will have the chance to express their views on the issues that matter to them. The Conference is an opportunity to underpin the democratic legitimacy and functioning of the European project as well as to uphold EU citizens’ support for our common goals and values. An interactive multilingual digital platform will help with the organisation of the debates across the Union.

Scope of the debates on the Future of Europe

The scope of the Conference should reflect the areas where the European Union has the competence to act, or where EU action would benefit European citizens, focusing on topics that truly matter to citizens, with long lasting impacts and wide outreach. The Conference will facilitate a discussion of the challenges the EU is facing, including those brought about by the COVID-19 pandemic. Reflecting the Strategic Agenda of the EU, it should also address policy topics such as climate change, economic and social issues, and the digital transformation. Citizens are free to raise additional issues that matter to them.

Structure – Conference on the Future of Europe

The work of the presidency will be supported by an executive board, composed of three representatives and four observers from each institution. National Parliaments will be closely involved, as well as other bodies or groups, notably the Committee of Regions and the European Economic and Social Committee.

Throughout the governance structures of the Conference, the principles of equal participation of the three institutions and decisions by consensus will apply. At least every six months, there will be a meeting of the Conference plenary, composed of representatives from the three institutions as well as representatives from national Parliaments, citizens and other stakeholders.

The joint declaration will be signed by the Presidents of the European Parliament, the Council and the European Commission, acting as joint chairs. The Conference will then start its work, and a formal event is envisaged tentatively on 9 May, Europe’s day, in Strasbourg. The Conference is expected to reach conclusions to provide guidance on the future of Europe by Spring 2022.

eudebates the Conference on the Future of Europe