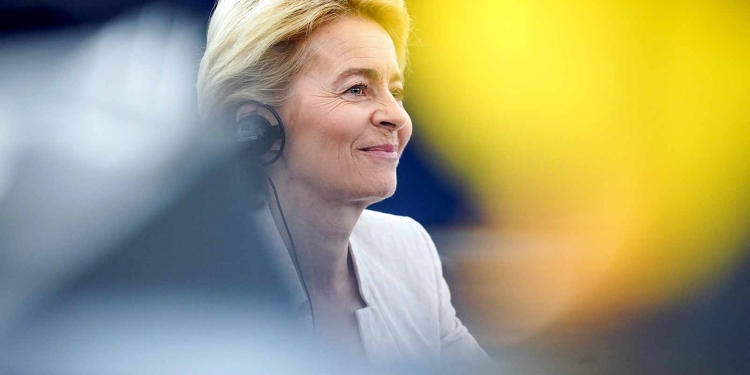 A European by heart and by conviction, Ursula von der Leyen announced that she will focus on an ambitious climate agenda to make Europe the first climate-neutral continent by 2050. She also committed to working closely with the European Parliament to strengthen democracy and a fair social market economy in Europe. Ursula von der Leyen also gave a very personal insight into her idea of Europe’s path amid global challenges: “We need to do it the European way”.

We will do it the European way

Ursula von der Leyen intends to select a team of Commissioners composed of an equal number of women and men, based on candidates suggested by the Heads of State or Government. To take office, the list of Commissioners-designate has to be agreed by the Council and the European Parliament needs to give its consent to the new European Commission (2019-2024) as a whole.

I am happy to have received names from all the EU Member States. Now looking forward to assembling a well-balanced College which I’ll present on Tuesday. pic.twitter.com/EfZbJy609r

President-elect announced her plans in a post on Twitter: I am happy to have received names from all the EU Member States. Now looking forward to assembling a well-balanced College which I’ll present on Tuesday.

Ursula von der Leyen is a licensed physician and was born on 8 October 1958 in Brussels. She is married and has seven children. 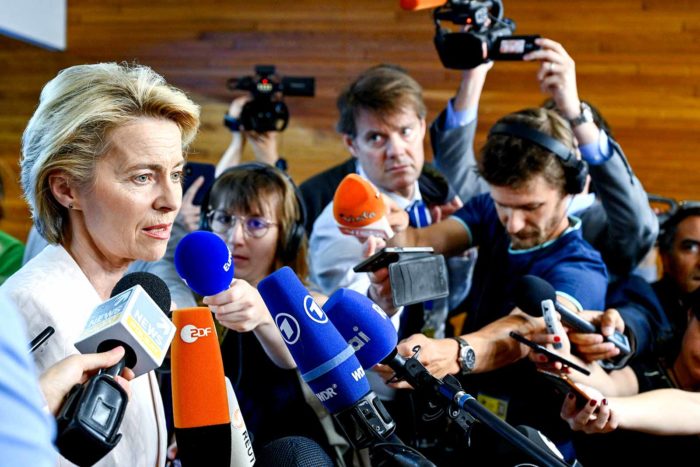 1987
State examination and license to practice

1971 – 1976
Attended grammar school with a special focus on mathematics and science, Lehrte 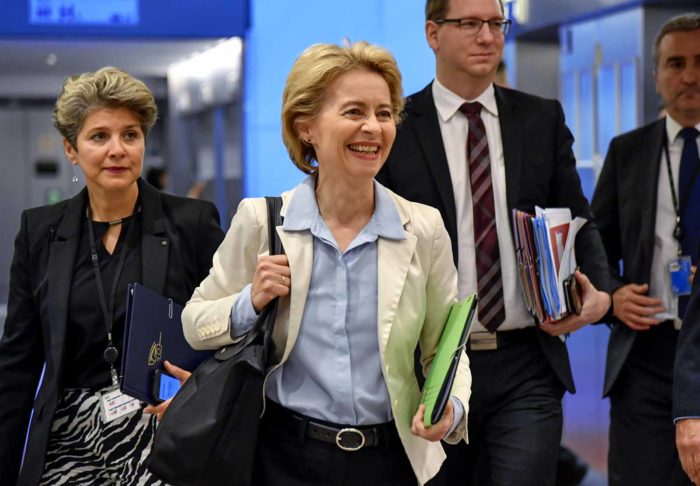 Ursula von der Leyen – the first female Commission President – will present her proposed College of Commissioners. All this period she tried for an equal number of male and female commissioners.

Candidates for the other Commission portfolios have to go through a tough parliamentary vetting process. The Council, in agreement with the Commission President-elect, adopts a list of candidate commissioners, one for each member state. These Commissioners-designate appear before parliamentary committees in their prospective fields of responsibility (hearings will probably take place in October). Each committee then meets to draw up its evaluation of the candidate’s expertise and performance, which is sent to the Conference of Committee Chairs.
The Conference of Committee Chairs sent the evaluation letters to the President of the Parliament and it is to the Conference of Presidents to close the hearings. A negative evaluation can prompts candidates to withdraw from the process. The full Commission, including the Commission President and the High Representative for Foreign Affairs and Security Policy, then needs to be approved in a single vote of consent by Parliament. After the President and Commissioners have been approved by Parliament, they are formally appointed by the European Council, acting by a qualified majority.
In the event of a substantial portfolio change during the Commission’s term of office, the filling of a vacancy or the appointment of a new Commissioner following the accession of a new member state, the Commissioner concerned is heard by the relevant committee as well.