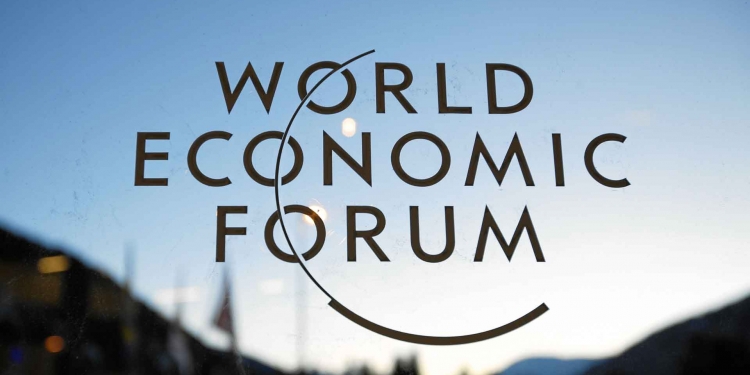 The World Economic Forum Annual Meeting in Davos will take place this year from 22 – 25 January 2019. Davos is a small town in the Swiss Alps which is around 92 miles south-east of Zurich. The FORUM was first held in 1971 and was originally named the European Management Forum before being renamed in 1987 to WEF. Today the World Economic Forum is the International Organization for Public-Private Cooperation.

I will always put America First. Just like the leaders of other countries should put their countries first.

As we leave the European Union, the UK will continue to be a global advocate of free trade.

,also told Theresa May the forum.

The theme of the World Economic Forum’s Annual Meeting in Davos this year will be “Globalization 4.0: Shaping a New Architecture in the Age of the Fourth Industrial Revolution”.

– Do the global leaders have the will to fix the world’s problems?

It picks up on two major trends. One: this is a fraught time for global cooperation, as legitimate frustration over the failure of globalization to consistently raise living standards spills over into populism and nationalism. And two: a whole new wave of change is crashing on us in the form of the high-tech digital revolution. With climate change posing an existential threat to our common future, we need to figure out better ways to make the global economy work, and fast.

“This fourth wave of globalization needs to be human-centred, inclusive and sustainable. We are entering a period of profound global instability brought on by the technological disruption of the Fourth Industrial Revolution and the realignment of geo-economics and geopolitical forces. We need principals from all stakeholder groups in Davos to summon the imagination and commitment necessary to tackle it.”

TODAY join the WEF opening concert featuring Crystal Award winner Marin Alsop with the Taki Concordia Orchestra, in association with Southbank Centre Orchestra and the Royal Academy of Music, London, as well as Clara Shen, the 13-year-old winner of the 2018 Menuhin Junior Competition.
The opening concert is held in collaboration with Intermusica and supported by Intesa Sanpaolo.
Speakers: Marin Alsop

Join today the opening concert and stay tuned here for the next interesting debates! 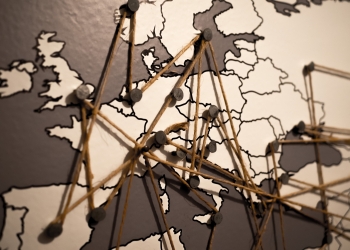 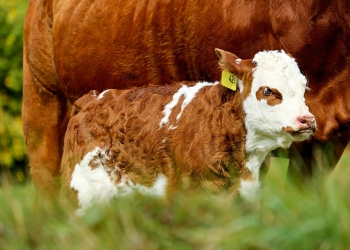