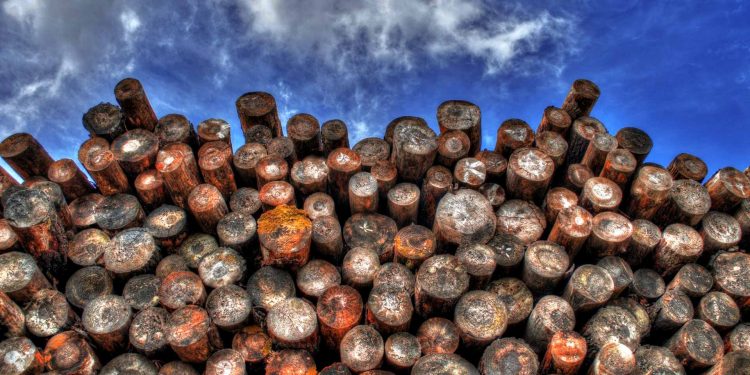 EU and Republic of Honduras signed in Brussels a voluntary partnership agreement (VPA) to join forces on forest law and illegal timber logging. This is a forest law enforcement, governance and trade in timber products to the EU. The agreement will ensure that all Honduran timber and timber products imported in the EU are legally sourced and licensed.

Honduras is the first Latin American country (and the eighth overall) to sign a voluntary partnership agreement with the EU under the Action Plan on Forest Law Enforcement, Governance and Trade (FLEGT). The agreement sets up a timber legality assurance system in Honduras which assesses timber logging with requirements similar to the ones set in the EU Timber Regulation; it will enable the country to issue FLEGT licences. This licensing will also support Honduras’ efforts (as well as other countries’ who have signed similar VPAs) to meet equivalent legal requirements of markets beyond the EU. This process enhances the EU’s sustainable development and trade goals and significantly contributes to the overall objective of reducing illegal logging.

The VPA was signed by the Portuguese Ambassador Nuno Brito, European Commissioner for international partnerships Jutta Urpilainen and the Ambassador of Honduras Roberto Ochoa Madrid.

The Action Plan on Forest Law Enforcement, Governance and Trade (FLEGT) endorsed by the Council in 2003 proposes a set of measures, including support for timber-producing countries, multilateral collaboration to tackle trade in illegal timber, support for private-sector initiatives, and measures to discourage investment in activities that encourage illegal logging. The cornerstone of the Action Plan is the establishment of FLEGT partnerships between the EU and timber-producing countries, aimed at stopping illegal logging.

In 2005 the Council adopted Regulation (EC) No 2173/2005 on the establishment of a FLEGT licensing scheme for imports of timber into the European Community, a mechanism that enables verification of the legality of timber imported into the EU under the FLEGT partnerships.

Negotiations for this agreement started in 2013. The VPA will enter into force after being ratified by both the EU and Honduras and will be binding upon the parties.