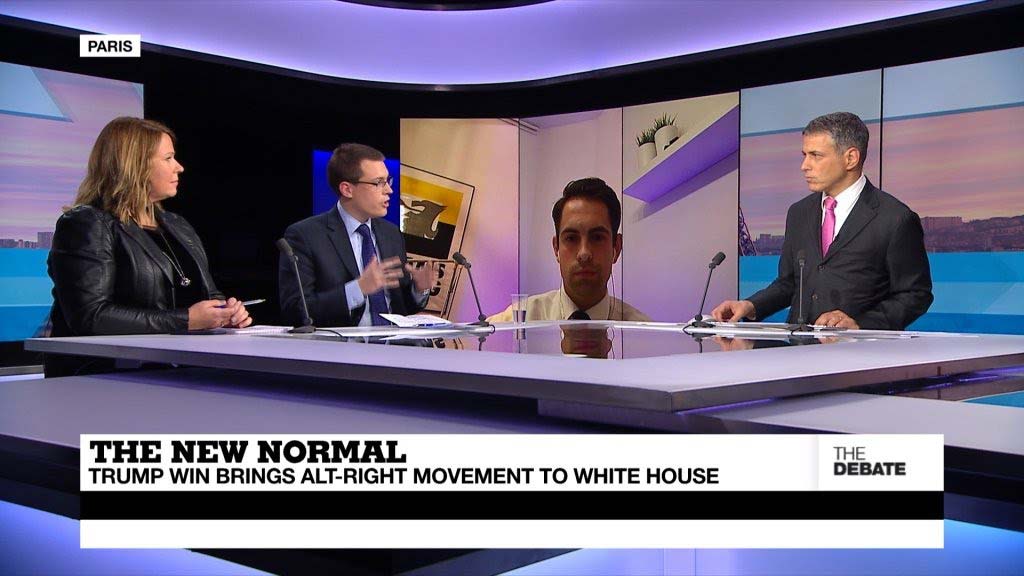 Europe’s far right has been boosted by Trump’s win!

Whether or not Donald Trump ultimately governs as a right-wing nationalist, he’s certainly got Europe-bashers on board. His first meeting with a foreign politician was with UKIP’s Nigel Farage, while his Chief Strategist Steve Bannon praises France’s far-right leader Marine Le Pen. We’ll fish for clues in the interview granted to CBS where he blew hot and cold on his campaign promises. Now that he’s elected, he’s sure to keep our attention on this side of the Atlantic.

Live debate on the topic of the day, with four guests. From Monday to Thursday at 7.10 pm, presented by François Picard.