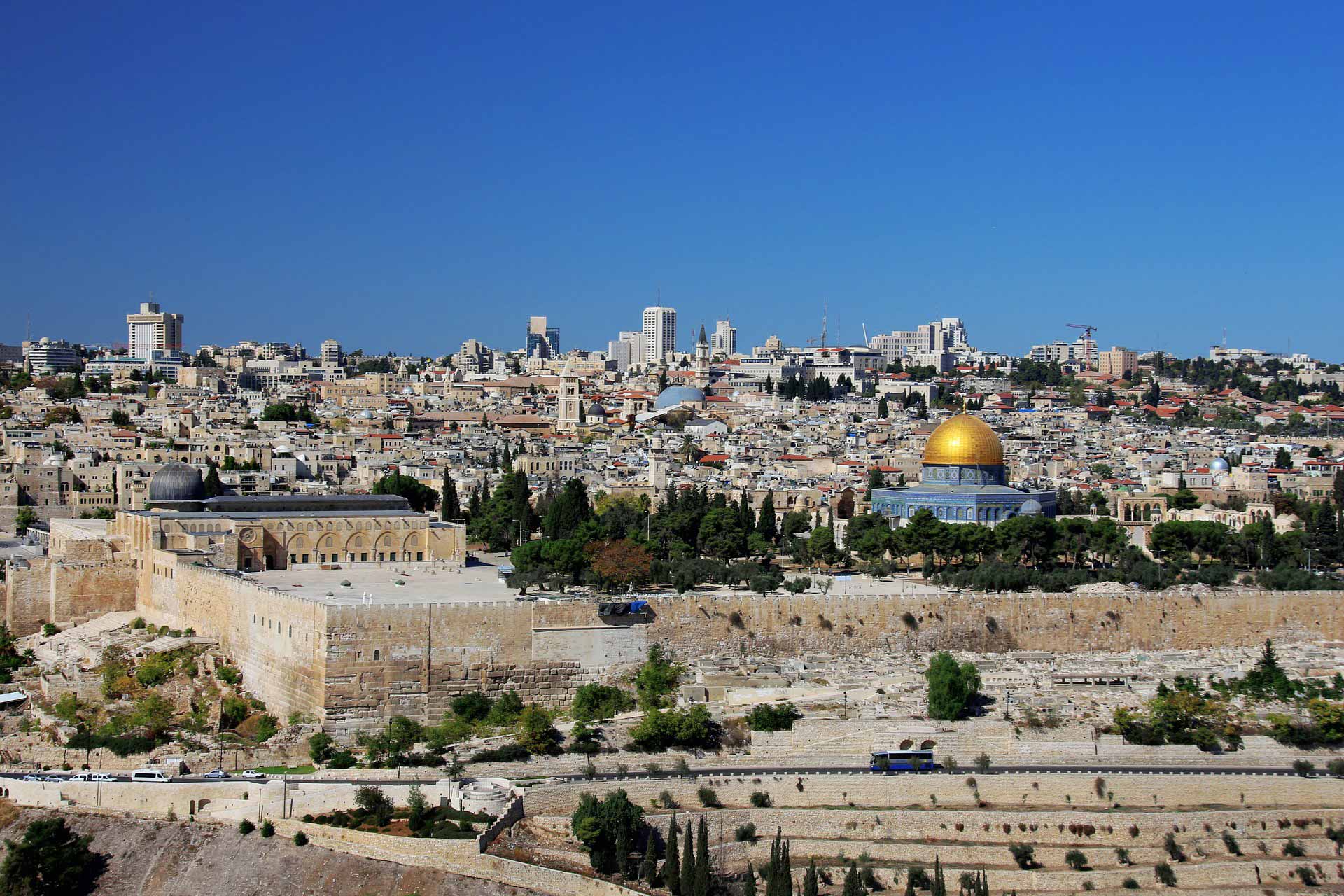 The UN Secretary-General on Friday issued an urgent appeal for all parties involved in this week’s escalation of violence in the occupied Palestinian enclave of Gaza, and Israel, to “immediately cease the fighting”, or risk creating an “uncontainable security and humanitarian crisis”.

“The ongoing military escalation has caused great suffering and destruction”, said a statement issued on behalf of António Guterres by his Spokesperson. “It has claimed scores of civilian lives, including, tragically, many children. The fighting has the potential to unleash an uncontainable security and humanitarian crisis and to further foster extremism, not only in the Occupied Palestinian Territory and Israel, but in the region as a whole. “

The UN chief called for meditation efforts to intensify and said the UN was “actively involved in such efforts”, which are also key to maintaining the lifesaving flow of aid to Gaza. The UN humanitarian affairs coordination office (OCHA) also raised the alarm on Friday over the continued escalation of violence, noting that civilians on both sides were bearing the brunt.

According to latest news reports, the day has seen the most intense exchanges of the week between Israeli Defense Forces and that of the militant group Hamas, which controls Gaza. The enclave continues to be bombed by Israeli airstrikes and artillery fire, while Hamas rocket barrages continue into Israel.

Casualty figures issued by the UN late on Friday, indicated that according to the Ministry of Health in Gaza, 119 Palestinians had been killed and 869 injured. The death toll in Israel, has risen to nine, with hundreds injured, based on official data and media reports. The UN Security Council announced that it will convene on Sunday for an open meeting to discuss the worsening situation. Diplomatic efforts are reportedly underway in the region, to negotiate an end to the spiralling violence.

In a statement, the UN Humanitarian Coordinator in the region, Lynn Hastings, said some 10,000 Palestinians had fled their homes in Gaza, with limited access to water, food, hygiene, and health services. Hospitals and access to water and sanitation services depend on electricity, the fuel for which will run out on Sunday, she added.

“The Israeli authorities and Palestinian armed groups must immediately allow the United Nations and our humanitarian partners to bring in fuel, food, and medical supplies and to deploy humanitarian personnel. All parties must always adhere to international humanitarian and human rights laws”, she said.

“Civilians are suffering”, spokesperson Jens Laerke told journalists earlier, at a media briefing in Geneva, noting that extensive damage has been reported to civilian property in densely populated areas all across the Gaza Strip, with over 200 housing units destroyed or severely damaged.

There are also reports of hundreds of people, many from refugee camps in Gaza, seeking safety and shelter in schools run by UNRWA, the UN Relief and Works Agency for Palestine Refugees, especially in the northern Gaza Strip.

While humanitarians continue to deliver assistance on the ground, it has been “significantly restricted” by the prevailing insecurity, Mr. Laerke added. He noted also that Israeli authorities had closed the Erez crossing in the north of the Gaza Strip on 10 May, including for humanitarian workers, as well as the Kerem Shalom crossing in the south, a crucial channel for goods and fuel into the enclave.

“Given the limited fuel reserves, Gaza’s sole power plant”, is running “on only two of its four turbines, resulting in rolling daily power cuts of 8-12 hours”, he said. Mr. Laerke stressed it was “critical” that fuel for the power plant enters regularly to ensure basic services function. “Without further provision, fuel is due to run out in the coming days. This will cause significant reduction in electricity supply, again impacting the availability of health, water and sanitation services”.

The UN Population Fund (UNFPA) said in a statement that it was “alarmed by the number of civilian casualties, including children and women caused by the current escalation”, calling for end to the destruction of health facilities, schools, and homes across Gaza. The UN sexual and reproductive health agency in the region said the struggling health sector was already strained “after years of protracted crisis further exacerbated by the COVID-19 pandemic with a 20% increase in active cases in April alone”.

There are currently some 210,000 pregnant and lactating women in Palestine, according to UNFPA. And around 365 women give birth every day – 150 in Gaza, 215 in West Bank. “Our immediate priority is to ensure safe delivery for these women and their babies”, said UNFPA’s Arab States Regional Director, Dr. Luay Shabaneh.

He called on all parties to stop the fighting, “to ensure the full protection of civilians and the safety of Palestinian and Israeli women and adolescent girls, ensure maternity wards are fully operational and equipped with designated operating rooms and sufficient staff, ensure the availability of essential supplies for safe delivery, and implement emergency referral mechanisms”.

The European Union’s foreign policy chief on Wednesday called for an immediate end to violence in Israel and the occupied Palestinian Territories.

The EU is dismayed at the large numbers of civilian deaths and injuries, including children. The priority must be to protect civilians. All efforts should be directed at avoiding civilian casualties, and supporting de-escalation.

The indiscriminate launching of rockets from Hamas and other groups towards Israeli civilians is unacceptable.

While recognising Israel’s legitimate need to protect its civilian population, this response needs to be proportionate and with maximum restraint in the use of force.

The EU calls for an immediate end to the ongoing violence. Everything must be done to prevent a broader conflict, which will, first and foremost, affect the civilian populations on both sides. In Jerusalem, the status quo at the holy sites must be respected and freedom of worship guaranteed.

I am in contact with the relevant parties in the region and with the international community, including through the Middle East Quartet, to de-escalate the situation as a matter of priority and to support efforts aimed at ending further violence.