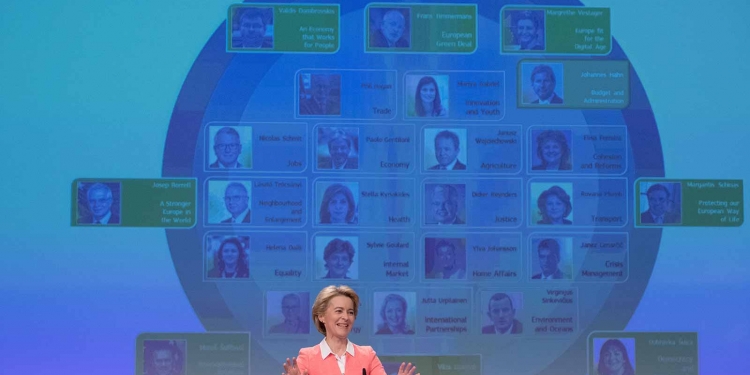 Under Article 17(7) of the Treaty on European Union, the list of Commissioners-designate is adopted by the Council by common accord with the President‑elect of the Commission. President-elect Ursula von der Leyen gave her agreement to the draft list on 21 November. This paves the way for the vote of consent in the European Parliament on the entire Commission as a body.

The Council adopted the new list of persons whom it proposes for appointment as members of the new EUCO of Ursula von der Leyen after EP HEARINGS. 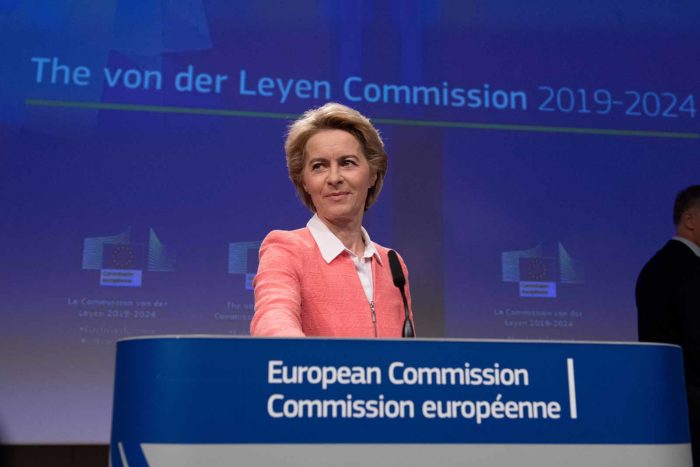 The following persons have been proposed for appointment as new Commissioners: 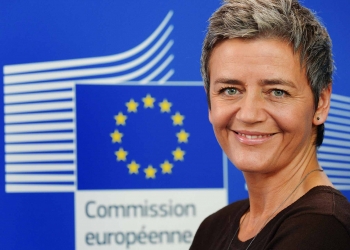