Powerfuels in the European energy transition 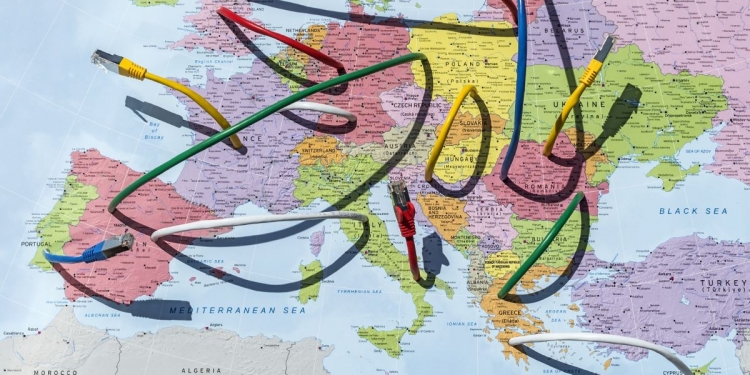 Electricity-based renewable fuels – Powerfuels – will be necessary to reach the climate goals outlined in the Paris Agreement. The role of powerfuels as a missing link in the global energy transition has been clearly highlighted by several studies.

This energy provides value for Europe in different ways. Powerfuels suppliers and technology providers demand countries or combination of all of these. Powerfuels production technologies are market-ready as demonstrated by various studies and pilot projects. With effective regulations that reflect the carbon-neutral nature of powerfuels, a European and global market for powerfuels can be created.

In this event, the state-of-the-art technologies and the challenges, opportunities for creating effective regulation will be discussed.

Embedded in the EU Sustainable Energy Week, the panel debate discuss the role of powerfuels for the integrated European Energy Transition at the event “Powerfuels in the European energy transition: The need for effective regulation” on June 17, 2019 in Brussels. The event will consist of two main sections, highlighting recent development at Powerfuel technology frontiers and perspectives on EU regulatory horizons. In each section there will be initial impulse talks followed by roundtable dialogue.

The Global Alliance Powerfuels was initiated by the German Energy Agency (dena) together with 16 renowned corporate partners as founding members. The strategic objective of the Alliance is to foster the development of a global market for powerfuels.

Individual technologies for production of powerfuels are already tried and tested, however integrated in complete commercial value chains. Electricity costs are the largest portion of powerfuel costs, after carbon capture costs.
Today we need future cost reductions in the technologies for powerfuel production through economies of scale. Also in order ot move forward, we need Regulations and policies that recognise the carbon-neutral nature of powerfuels compared to fossil fuels.