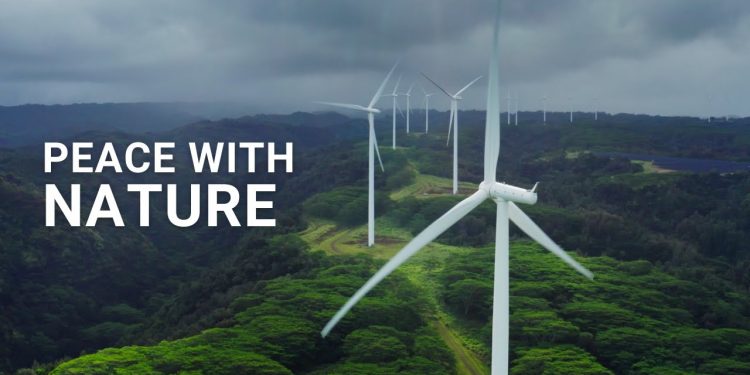 The “three planetary crises” on earth of climate change, biodiversity loss and pollution are reinforcing each other and driving further damage to the environment and to our health, the UN Environment Programme (UNEP) said on Tuesday. Executive Director Inger Andersen told an online discussion that the “significant and pathbreaking” information contained in the UN agency’s synthesis report Making Peace With Nature, not only breaks down the science, but also shines a light on “the kind of gearshifts” needed for a steady trajectory forward.

This includes reaching for the Sustainable Development Goals (SDGs), particularly SDG 12, on sustainable production and consumption, as well as making societies “much more aware of our footprint” on Earth.

“It speaks to the urgency of now”, she said.

Notwithstanding the need to lift people out of poverty, turn the wheels of economy and end world hunger, the report looks at what the earth can provide, and how it must be treated, to remain sustainable. Unless improvements are made, the planet is set to lose about a million species, out of an estimated eight million, Ms. Andersen warned.

Making Peace with Nature is the defining task of the 21st century. UNEP’s new report offers a blueprint for the sustainable world we need, with practical recommendations on how to tackle the three planetary crises of climate change, biodiversity loss and pollution

The resulting synthesis communicates how climate change, biodiversity loss and pollution can be tackled jointly within the framework of the Sustainable Development Goals. The report serves to translate the current state of scientific knowledge into crisp, clear and digestible facts-based messages that the world can relate to and follow up on.

It first provides an Earth diagnosis of current and projected human-induced environmental change, by putting facts and interlinkages in perspective, including by using smart infographics. In building on this diagnosis, the report identifies the shifts needed to close gaps between current actions and those needed to achieve sustainable development.

The analysis is anchored in current economic, social and ecological reality and framed by economics and the 2030 Agenda for Sustainable Development. By synthesizing the latest scientific findings from the global environmental assessments, the report communicates the current status of the world’s urgent issues and opportunities to solve them.

During the discussion, report writers Ivar Andreas Baste and Robert Watson, along with scientific advisor Joyeeta Gupta explained how the key findings rested upon a range of assessments, including from UN agencies, intergovernmental environmental bodies and multilateral environmental agreements.

“Overall about 50 leading experts helped us prepare and guide this synthesis”, Mr. Watson said, adding that the “options for action” within the report are consistent with each other. They also outlined that the interconnectivity of the three challenges putting the world’s well-being at risk can be tackled jointly within the SDG framework.

Since the Stockholm Conference on the environment over 50 years ago, Mr. Watson pointed out that both the number of environmental issues and their severity have grown, “we clearly know we have a planetary emergency”, he said.

“Humanity is waging war on nature. This is senseless and suicidal”, Secretary-General António Guterres said in the foreword. “The consequences of our recklessness are already apparent in human suffering, towering economic losses and the accelerating erosion of life on Earth”.

A role for everyone on earth

The report maintains the need for “ambitious and coordinated action” by governments, businesses and people around the world to prevent and reverse the worst impacts of environmental decline by rapidly transforming energy, water and food systems to support sustainability. And while the COVID-19 emergency rightly preoccupies government budgets and political action, the response to this pandemic must ultimately accelerate the economic and social transformations needed to address the planetary emergency.

“These are not just environmental issues, they are economic, development, security, social, moral and ethical issues”, said Robert Watson.

Transforming social and economic systems means improving our relationship with nature – understanding its value and putting that value at the heart of decision making, according to the report. “By transforming how we view nature, we can recognize its true value. By reflecting this value in policies, plans and economic systems, we can channel investments into activities that restore nature and are rewarded for it”, said the UN chief. 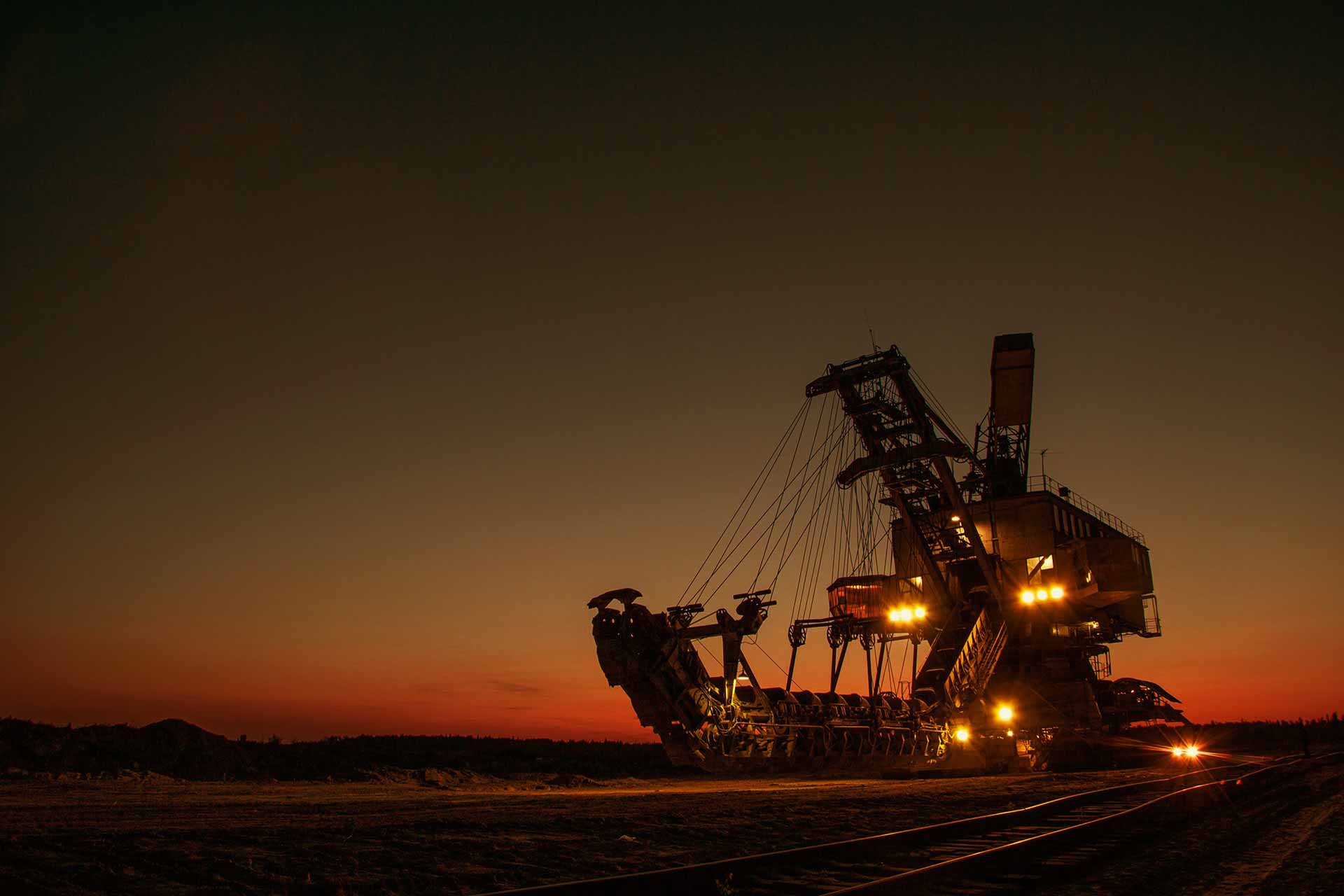