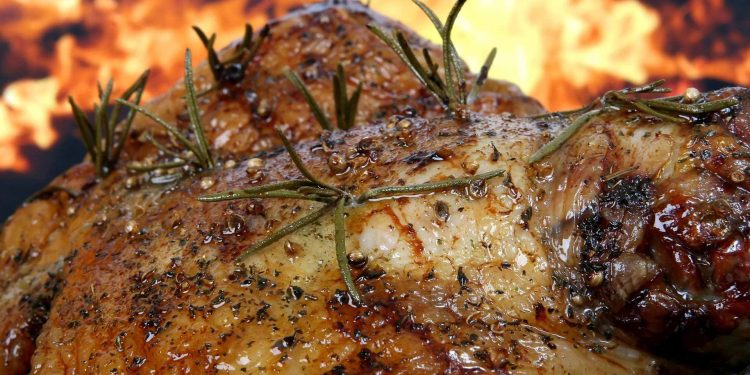 More than one-third of global greenhouse gas emissions caused by human activity can be attributed to the way we produce, process and package food, a UN-backed study published on Tuesday has revealed. Food system emissions were estimated at 18 billion tonnes of carbon dioxide equivalent in 2015, or 34 per cent, though down from 44 per cent in 1990, indicating gradual decline even as these emissions kept increasing.

The report was co-authored by Francesco Tubiello, a senior statistician and climate change specialist at the UN Food and Agriculture Organization (FAO), in collaboration with researchers at the European Commission’s Joint Research Centre in Ispra, Italy. It presents a database, known as EDGAR FOOD, which can be used to assess how changes in consumer behaviour or technology, may impact food system-derived greenhouse gas emissions.

EDGAR FOOD incorporates key land-use data for over 245 countries that has been compiled by FAO. The information goes back to 1990 and spans multiple sectors, which will enable tracking of ongoing and future trends.

The report highlights how global food systems are becoming more energy intensive, reflecting trends in retail, packaging, transport and processing, whose emissions are growing rapidly in some developing countries. Roughly two-thirds of food system emissions come from agriculture, land use and changes in land use.  The figure is higher for developing countries, but is also declining significantly as deforestation decreases and food processing, refrigeration and other “downstream activities” increase.

In terms of the share of all ‘anthropogenic’ emissions, caused by human activity, food systems in industrial nations are broadly stable at around 24 per cent.  In developing countries, the share has decreased from 68 per cent in 1990 to 39 per cent in 2015, partly due to very high increases in non-food emissions. China, Indonesia, the United States of America, Brazil, the European Union and India are the top emitters.

Production processes, which includes inputs such as fertilizers, are the leading contributor to overall food-system emissions, or 39 per cent of the total.  Land use accounts for 38 per cent and distribution contributes 29 per cent, which is expected to continue growing.

Methane from livestock raising and rice cultivation accounts for 35 per cent of food system greenhouse gas emissions and is broadly the same in both developed and developing countries.  Meanwhile in industrialized countries, emissions from fluorinated greenhouse gases, used in refrigeration, for example, have had a “turbocharged effect on global warming”, according to the authors.

They said refrigeration is responsible for nearly half of the energy consumption by the retail and supermarket sector, whose emissions have grown more than fourfold in Europe since 1990. Globally, the figure is around five percent of global food-system emissions, but is expected to increase. Packaging also accounts for a similar share of the emissions, or some 5.4 per cent, which is more than transportation or other supply-chain factors.

The authors believe the EDGAR FOOD database will assist towards developing effective mitigation and transformational pathways to sustainable food systems.

It will also provide greater understanding and estimate of the climate effects of food production, distribution and consumption, ahead of the landmark UN Food Systems Summit later this year.