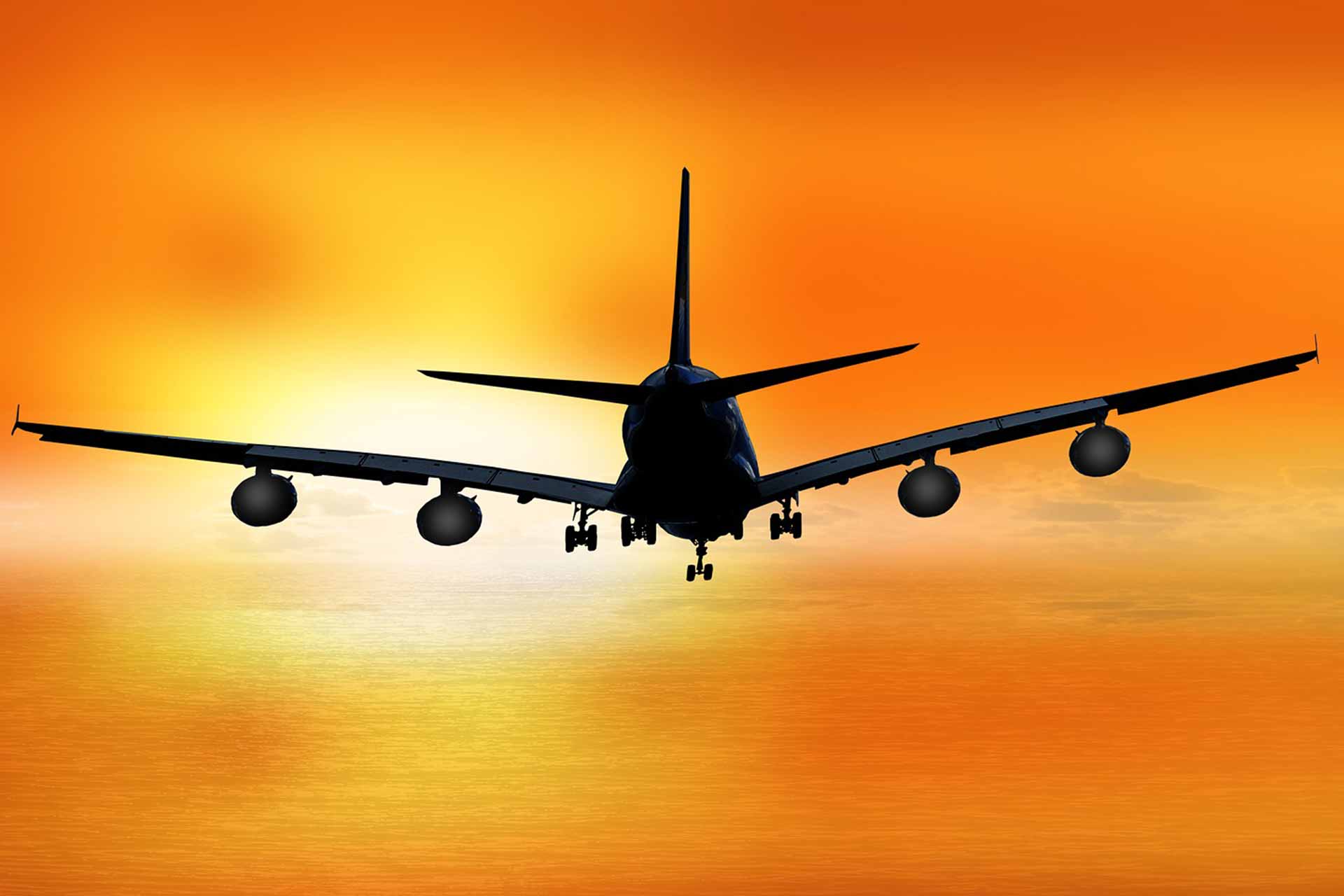 The loan agreement underscores the purpose of the European Investment Bank (EIB), which recently redefined itself as a “climate bank”, to support industry research and innovation efforts to foster the transition toward a decarbonized and environmentally-friendly economy.

The project is primarily being carried out by Safran in France. Reflecting its ecological goals, the project is aiming for a drastic reduction in fuel consumption by the next generation of single-aisle commercial airplanes. It also represents a decisive step toward the ambitious objective of achieving carbon-neutral flights by 2050. The project has four main goals: maximize propulsion efficiency; intensively optimize energy management; develop disruptive technologies and integrate them in aircraft. By combining these four aspects, the next generation of airplanes will be able to fly using only alternative fuels.

The credit line will be made available from now to September 2022, with the date to be chosen by Safran, and will have a maturity date of up to ten years, starting when the funds are provided.

EIB is a long-standing partner to Safran

The European Investment Bank is a long-standing partner to Safran, and had already provided €300 million in funding back in 2009 to help develop the LEAP engine.

“The funding arrangement set up with the EIB will make a decisive contribution to Safran’s research into carbon-free aviation,” noted Bernard Delpit, Safran’s Chief Financial Officer. “The disruptive technologies developed by these projects should make a significant contribution to meeting our goal of carbon-neutrality. At Safran, we are very pleased to have established a long-standing relationship with this institution, which has already helped finance several of our key projects.”

“This emblematic project perfectly illustrates the EIB’s mandate of helping to make Europe the first economy to achieve carbon neutrality by 2050,” said Ambroise Fayolle, Vice-President of the European Investment Bank. “To meet this goal for the air transport sector, one in which Europe is a world-class player thanks to companies like Safran, we must develop innovative new propulsion systems to ensure the environmental transition. The EIB is delighted to support Safran’s efforts in meeting this technological challenge.”

Safran is an international high-technology group, operating in the aviation (propulsion, equipment and interiors), defense and space markets. Its core purpose is to contribute to a safer, more sustainable world, where air transport is more environmentally friendly, comfortable and accessible. Safran has a global presence, with 79,000 employees and sales of 16.5 billion euros in 2020 and holds, alone or in partnership, world or regional leadership positions in its core markets. Safran undertakes research and development programs to maintain the environmental priorities of its R&T and Innovation roadmap. Safran is listed on the Euronext Paris stock exchange and is part of the CAC 40 and Euro Stoxx 50 indices.