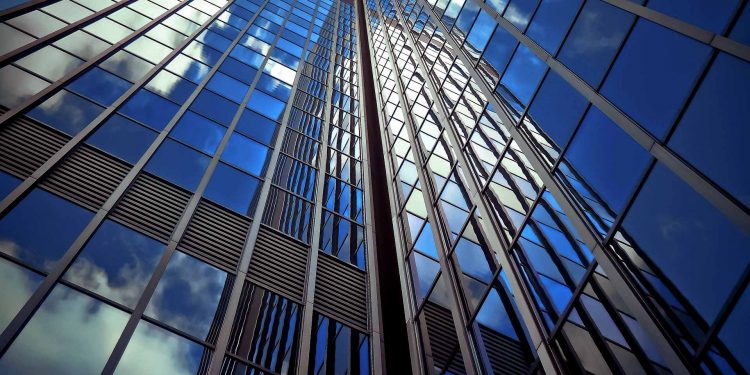 The EU takes measures to enhance corporate transparency of big multinational companies, to the public country-by-country reporting (CBCR) directive. Member states’ ambassadors mandated the Portuguese presidency to engage in negotiations with the European Parliament. Council of the EU needs the swift adoption of the proposed directive. It refers to the disclosure of income tax information by certain undertakings and branches.

The directive requires multinational companies, enterprises or standalone undertakings with a total consolidated revenue of more than €750 million in each of the last two consecutive financial years, whether headquartered in the EU or outside, to disclose publicly in a specific report the income tax they pay in each member state, together with other relevant tax-related information.

Banks are exempted from the present directive as they are obliged to disclose similar information under another directive. In order to avoid disproportionate administrative burdens on the big multinational companies and to limit the information to what is absolutely necessary to enable effective public scrutiny, the directive provides for an complete and final list of information to be disclosed.

Are foreign multinational companies more or less likely than domestically-owned firms to recognise trade unions and engage seriously in collective bargaining? On the face of it, a multinational company is in a stronger position relative to employees as it can play off one group against another. On the other hand, big multinationals often recognise unions in their home countries.

Corporate Taxation in the Global Economy

The directive on big multinational companies

The reporting will have to take place within 12 months from the date of the balance sheet of the financial year in question. The directive sets out the conditions under which a company may obtain the deferral of such disclosure for a maximum of six years. It also stipulates who bears the actual responsibility for ensuring compliance with the reporting obligation. Member states will have two years to transpose the directive into national law.

The Portuguese presidency will explore with the European Parliament the possibility of an agreement. On the basis of the agreed negotiating mandate it will try an agreement. It will try the swift adoption of the directive at second reading (“early second reading agreement”). The proposed directive, tabled in April 2016, is part of the Commission action plan on a fairer corporate tax system. The European Parliament adopted its position at first reading on 27 March 2019.