Has Social Economy a future within the EU? 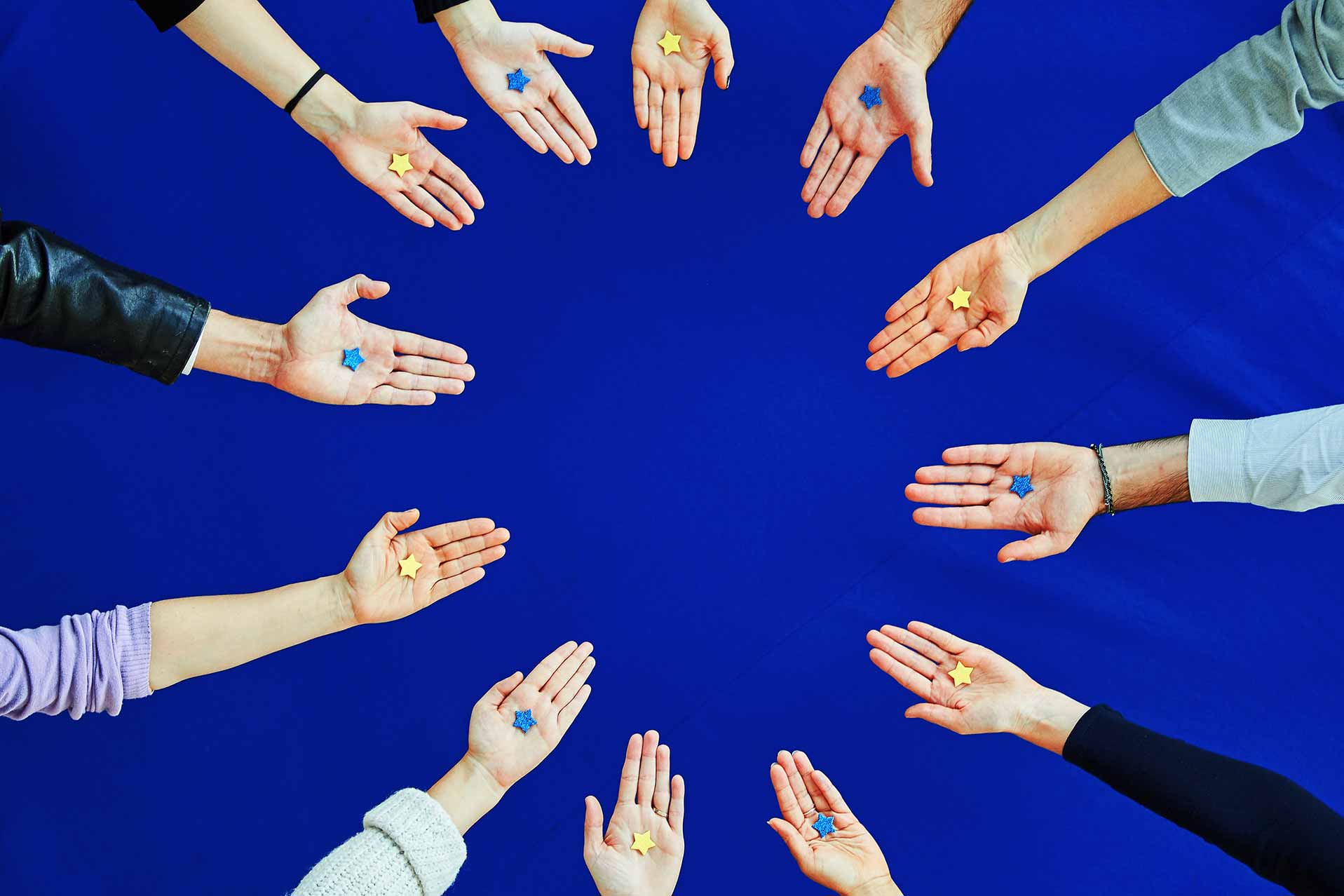 Social economy can help the EU find the right direction out of the current crisis and also play a role in European Recovery. However, the social economy can also contribute on a deeper level to address the issue at the core. This is the relationship between knowledge, technology, society and policymaking. Social enterprises combine societal goals with an entrepreneurial spirit. These organisations focus on achieving wider social, environmental or community objectives.

Traditionally the social economy is considered to be an ever-growing set of private, formally organised enterprises and networks that build on multiple types of resources and cooperation. This economy goes more with local anchorage and democratic and participatory decision-making processes. Its primary aim is not to make profit. It focus on the needs of its members and of the wider society.

The social economy is active in an increasing number of sectors. Some of its actors are small non-profit organisations, but others are large organisations with international outreach. It generates 6 to 8 % of the European Union’s gross domestic product (GDP). However, it is a driver not only of economic activity but also of normative values, such as solidarity and inclusion. Since its conception in the 19th century, it has taken on board innovation in social relations and in societal and community spheres. Also in human development targets and socio-political empowerment.

In the first two decades of the 21st century, with new risks and opportunities arising owing to the twin digital and green transformations there is an emerging EU debate. Europeans are rethinking economic growth theories with more focus on inclusion and combatting inequality. Also they explore the relevance of traditional welfare state models. This debate has intensified in the wake of the 2008 crisis. In addition this is a result of the coronavirus pandemic and crisis. The social economy can play a central role in this context. While it has been badly affected by these crises, it also has the potential to mitigate some of the negative impacts.

The social economy’s values-based approach to the economy can enable it to generate new elements in the ecosystems in which it exists. It can be an important ‘engine’ in the immediate recovery and the longer-term possible restructuring of the economy. Social economy could support more resilience, fairness and sustainability.

For the social economy to be able to reach its full potential across the Member States and help to achieve green and inclusive growth with renewed welfare state models, it needs to be supported simultaneously at all levels. EU action can contribute to this.

The main areas of EU intervention are: facilitating access to finance and markets, including the digital single market; creating better framework conditions, including for cooperation and cross-border activity; supporting innovation, including new business models; and developing international relations. The Commission action plan on the social economy expected in 2021 might address many of these issues.

Social Economy in the EU

A significant proportion of Europe’s economy is intended to make profits for people other than investors or owners. Known as the ‘social economy’, it includes cooperatives, mutual societies, non-profit associations, foundations and social enterprises. They operate a very broad number of commercial activities, provide a wide range of products and services across the European single market and generate millions of jobs. Social enterprises are also the engine for social innovation.

Why social enterprises are important?

Social economy enterprises are important because of their:

Social enterprises can play a unique role in identifying unmet needs and in developing new types of service. According to the EU Social Business Initiative, the social economy employs over 11 million people in the EU, accounting for 6% of total employment. It covers bodies with a specific legal status (cooperatives, foundations, associations, mutual societies). The social economy and social entrepreneurship are also a tool for social inclusion. They often provide employment opportunities for people facing disadvantages or provide social services and/or goods and services to persons in risk of poverty or exclusion. They are also often involved in civil society initiatives aiming at social change and social innovation.