There has been a visible political awakening to the national security threat posed by this widespread and insidious Russian malign influence since 2016. While Russian influence is the most obvious in the Balkans, an upsurge of populism in Central Europe has also played into Moscow’s hands, providing sympathetic political parties and politicians across the continent, including in European Union nations like Hungary, Romania, Austria, Italy, the Netherlands, Montenegro and the Czech Republic.

CSIS’s Europe Program and the Center for the Study of Democracy examine how Western democracies enable Russia’s malign economic influence.

Russian private holdings abroad total an estimated $1 trillion. This money is laundered through a ‘financial gray zone’ which even the most capable oversight bodies in the world can’t untangle. 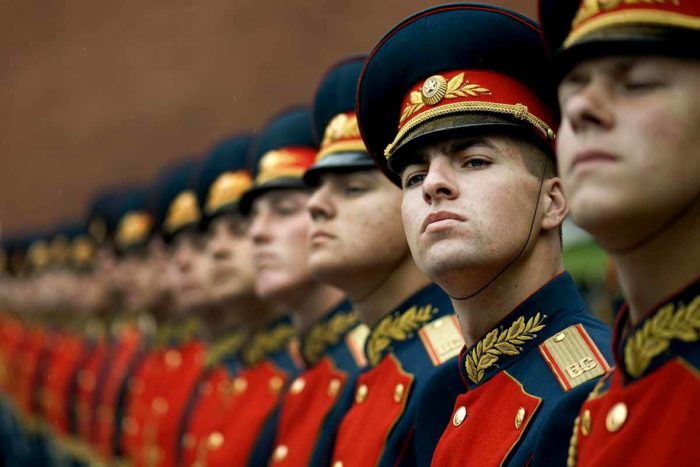 Enablers of Russian malign influence allow the Kremlin to achieve its end and avoid some of the consequences of its behavior. Enablers actively participate in the weakening and discrediting of their own democratic structures.

The common thread in the Czech Republic, Montenegro, and Romania lies in the vulnerabilities created by institutional and governance gaps. On the other hand, Italy, Austria, and the Netherlands have become enabling hubs for Russian economic influence, through financial and corporate services provider industries and activities, and big energy ties to Russia.

– Is Russia a threat for Europe?