COVID-19 impact exposes millions to the risk of human trafficking 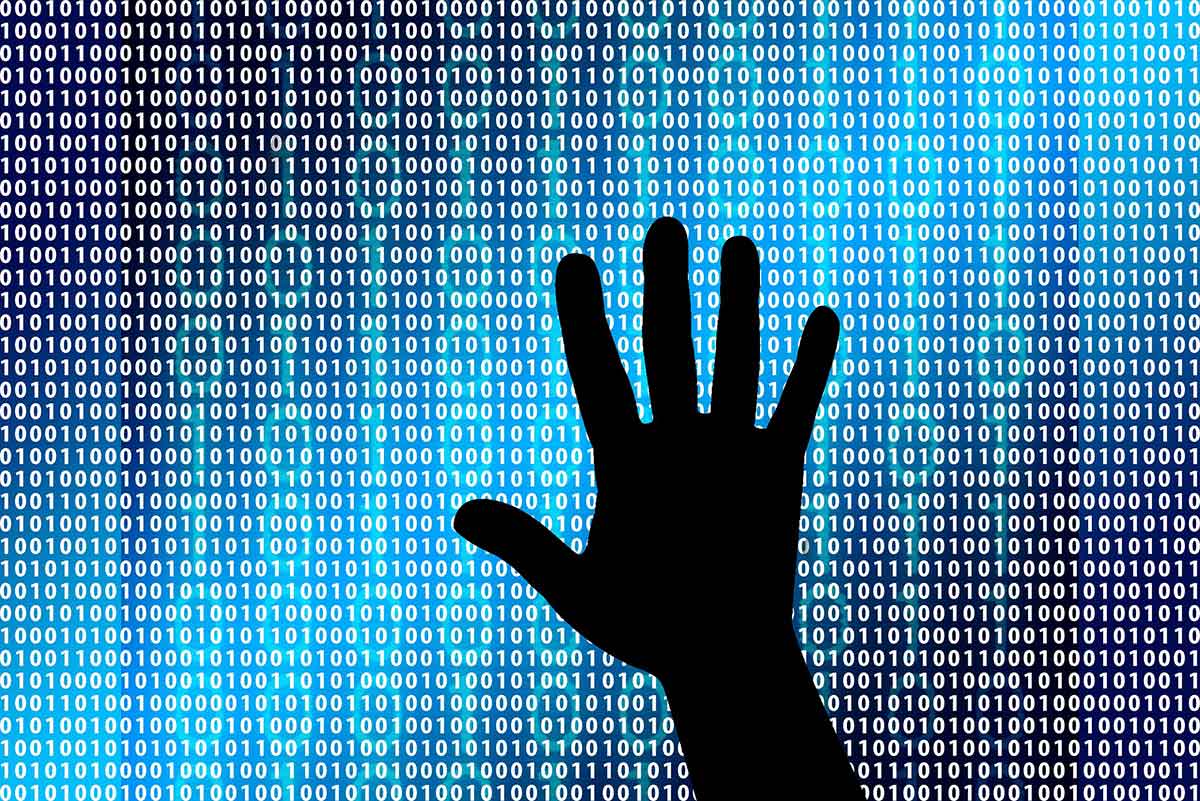 “Millions of women, children and men worldwide are out of work, out of school and without social support in the continuing COVID-19 crisis, leaving them at greater risk of human trafficking”, Ghada Waly, UNODC Executive Director, said in news release announcing the findings from the agency’s report on human trafficking.

Although almost 50,000 victims of human trafficking were detected and reported in 2018 by 148 countries. The “hidden nature” of the crime means that the actual number of victims could be “far higher”, the UN Office on Drugs and Crime (UNODC) said on Tuesday.

We need targeted action to stop criminal traffickers from taking advantage of the pandemic to exploit the vulnerable.

Migrants and people without jobs were among the groups most targeted by human traffickers, UNODC added, warning that the economic fallout and job losses due to the coronavirus pandemic have exposed millions more to the risk.

UNODC’s Global Report on Trafficking in Person report found that traffickers integrated technology into their modus operandi at every stage of the process: from recruiting to exploiting victims.

Children were especially vulnerable on social media, where many were “easy targets” for criminals.

UNODC identified two types of tactics employed by traffickers: “hunting” or actively pursuing a victim, typically on social media; and “fishing”, when perpetrators post job advertisements and wait for potential victims to respond. The Internet also allowed traffickers to live stream the exploitation of their victims, enabling the simultaneous abuse of one victim by many perpetrators around the globe, said the UN agency.

The share of children among trafficking victims tripled over the past 15 years, with girls mainly trafficked for sexual exploitation, while boys were used for forced labour, the report said. It added that while female victims continued to be the primary targets for trafficking in persons, the share of adult women among detected victims fell from more than 70 per cent to less than 50 per cent, over the same time period.

For every 10 victims detected globally in 2018, about five were adult women and two were young girls. Around 20 per cent of human trafficking victims were adult men and 15 per cent, young boys, the report added.

The report also found that globally, most persons prosecuted and convicted of trafficking in persons were male, accounting for 64 and 62 per cent, respectively. Offenders ranged from members of organized crime groups (which traffic the great majority of victims), to individuals operating on their own or in small groups on an opportunistic basis.

Traffickers saw their victims as “commodities” without regard for human dignity and rights, the report said, noting that they would “sell” fellow human beings for a price ranging from tens of dollars to tens of thousands, with large criminal organizations making the highest incomes.