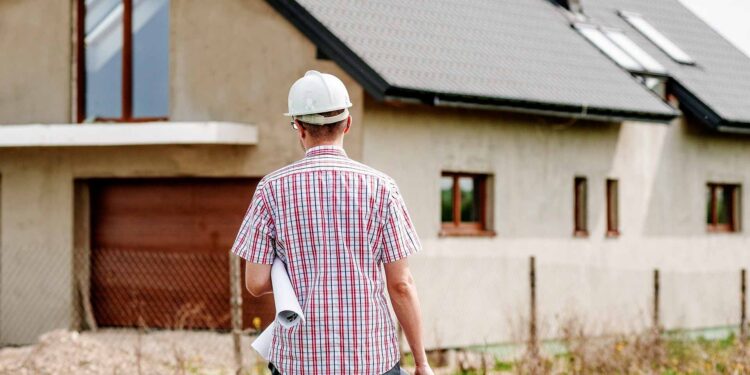 The European Parliament calls on EU countries to act on the housing crisis to invest more in decent homes and ensure everyone has access to affordable housing. Lack of affordable houses is increasingly becoming a problem in the EU. Prices and rents steadily growing relative to incomes over the years.

On 21 January, Parliament adopted a resolution calling on EU countries to recognise adequate housing as a fundamental human right. It will be enforceable through legislation. Everyone should get equal access to decent, “healthy” housing, with connection to high-quality drinking water, adequate sanitation, sewage and reliable energy, MEPs said.

Housing crisis: a problem for everyone

The situation has especially got worse for low-income owners and private renters. Also for people with an average income are burdened by house and maintenance costs. Especially single parents, large families and young people on their first jobs have an income that is too low to afford market rents, while too high to make them eligible for social housing.

The coronavirus outbreak has also exacerbated the housing problem,. Many people need to spend the lockdown in poor standard homes. In the medium-term, the crisis is expected to further increase homelessness rates.What does affordable housing mean?

What are the causes of the housing problem?

The transformation of houses into financial assets or commodities is one of the main drivers for the rising costs. People buy second homes to generate additional income and supplement their pensions. Foreign investments make local house prices rise and platforms like Airbnb reduce the supply of houses available for locals, especially in city centres.

In addition there are significant differences between EU countries when it comes to social policies.

Housing in the EU: facts and figures

The solutions Parliament is proposing

The EU can influence the housing market indirectly through rules on state aid, fiscal and competition law. EU could adopt guidelines and recommendations. For example, changes in state aid rules could make it easier for public authorities to support all groups whose housing needs cannot be easily met under market conditions.

In their resolution adopted on 20 January, MEPs