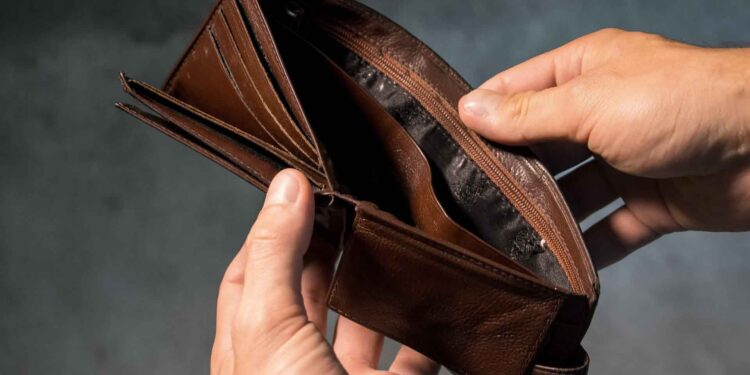 The current crisis is the chance for Europe to reinvent itself by placing social justice at its core to win fight against poverty. The European Union’s failure to lift 20 million people out of poverty by 2020, is “a defeat for social rights”, an independent UN human rights expert said on Friday, urging the bloc to boldly rethink its whole socio-economic approach.

Speaking at the end of an official visit to assess how EU institutions are operating, Olivier De Schutter, Special Rapporteur on extreme poverty and human rights, warned the States that make up the 27-member bloc “should not fall into complacency”. “Since the EU has experienced steady economic and employment growth until very recently, the only explanation for this failure is that the benefits have not been evenly distributed”, he said.

Living on the fringe

In 2019, one-in-five people risked poverty or social exclusion, according to the UN’s human rights agency, OHCHR. Across Europe, some 19.4 million children live in poverty while 20.4 million workers are in effect, living on the edge of falling into poverty. And women, who lead 95 per cent of single-parent families, are disproportionately represented among the poor.

Moreover, the COVID-19 pandemic has affected many Europeans who had never confronted poverty before. “I have spoken with people who have experienced hunger for the first time, who have been exposed because they are homeless, and who are maltreated and abused because of poverty”, Mr. De Schutter said, warning of a second wave as companies declare bankruptcy, “with higher unemployment as a result”.

The UN expert upheld that “the EU can play an important role in galvanizing member States’ anti-poverty efforts”, notably through its yearly recommendations. But instead of prioritizing investments in healthcare, education and social protection, he attested that their recommendations have “often imposed budgetary cuts in the name of cost-efficiency”.

“Since 2009, Member States have only decreased their investments in these areas critical for poverty reduction”, said Mr. De Schutter. Furthermore, he highlighted how the bloc’s members compete in a “race to the bottom” by lowering taxes, wages, and worker protections to attract investors and improve external cost competitiveness.

Turning to the European Green Deal, which attempts to combine environmental and social objectives, the independent expert called the fight against poverty “the missing piece”. “As long as this good intention is not translated into concrete actions, millions will continue to struggle for a decent standard of living in a society that leaves them behind”, he said.

Mr. De Schutter saw the current crisis as a chance for Europe to reinvent itself by placing social justice “at its core”, with adequate minimum income schemes and greater protections for every child at risk of poverty. “A child born in poverty has imposed upon them a sentence for a crime that she or he has not committed, and it is a life-long sentence”, he said.

The UN expert said it was important to realize the European Commission’s Action Plan to implement the European Pillar of Social Rights, which should be unveiled in the coming weeks, to set poverty reduction targets across the whole bloc. Special Rapporteurs are appointed by the Geneva-based UN Human Rights Council to examine and report back on a specific human rights theme or a country situation. The experts are not UN staff, nor are they paid for their work.