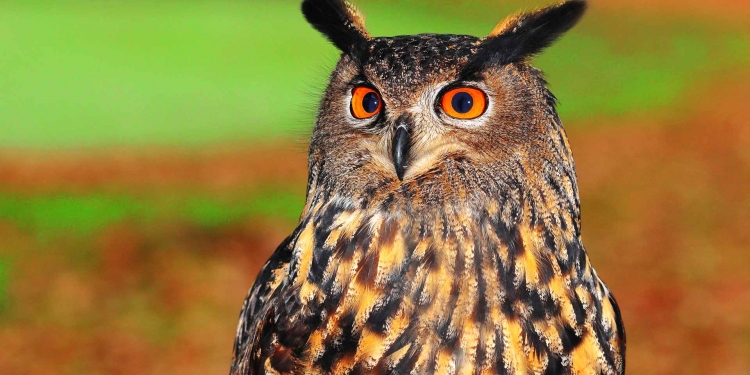 Plant and animal species are disappearing at an ever faster rate due to human activity. What are the causes and why does biodiversity matter? Biodiversity, or the variety of all living things on our planet, has been declining at an alarming rate in recent years, mainly due to human activities, such as land use changes, pollution and climate change.

MEPs call for legally binding targets to stop biodiversity loss and ask for agreement at a UN biodiversity conference (COP15) in China in October. The conference brings together parties to the 1993 UN Biodiversity Convention to decide on its post-2020 strategy. Parliament wants the EU to take the lead by ensuring that 30% of EU territory consists of natural areas by 2030 and considering biodiversity in all EU policies.

Biodiversity is traditionally defined as the variety of life on Earth in all its forms. It comprises the number of species, their genetic variation and the interaction of these lifeforms within complex ecosystems.

In a UN report published in 2019, scientists warned that one million species – out of an estimated total of eight million – are threatened with extinction, many within decades. Some researchers even consider we are in the middle of the sixth mass extinction event in Earth’s history. Earlier known mass extinctions wiped out between 60% and 95% of all species. It takes millions of years for ecosystems to recover from such an event.

Why is biodiversity important?

Healthy ecosystems provide us with many essentials we take for granted. Plants convert energy from the sun making it available to other life forms. Bacteria and other living organisms break down organic matter into nutrients providing plants with healthy soil to grow in. Pollinators are essential in plant reproduction, guaranteeing our food production. Plants and oceans act as major carbon sinks.

In short, biodiversity provides us with clean air, fresh water, good quality soil and crop pollination. It helps us fight climate change and adapt to it as well reduce the impact of natural hazards.

Since living organisms interact in dynamic ecosystems, the disappearance of one species can have a far-reaching impact on the food chain. It is impossible to know exactly what the consequences of mass extinctions would be for humans, but we do know that for now the diversity of nature allows us to thrive.

What measures does the EU propose?

MEPs are calling for legally binding targets both locally and globally, in order to encourage more ambitious measures to ensure the conservation and the restoration of biodiversity. Natural areas should cover 30% of the EU territory by 2030 and degraded ecosystems should be restored. In order to guarantee sufficient financing, Parliament proposes that 10% of the EU’s next long-term budget is devoted to conservation of biodiversity.

The Council reaffirms that the EU and its member states will lead and step up efforts to halt biodiversity loss and restore ecosystems. The conclusions provide political guidance for the work towards a post-2020 global biodiversity framework. The Council also calls upon the Commission to develop without delay an ambitious, realistic and coherent 2030 EU biodiversity strategy as a central element of the European Green Deal.

The Council will revert to this issue in order to adopt a mandate for the EU position in the negotiations at the UN biodiversity conference (CBD COP15) in October 2020 in Kunming, China. The landmark conference is due to agree a post-2020 global biodiversity framework.