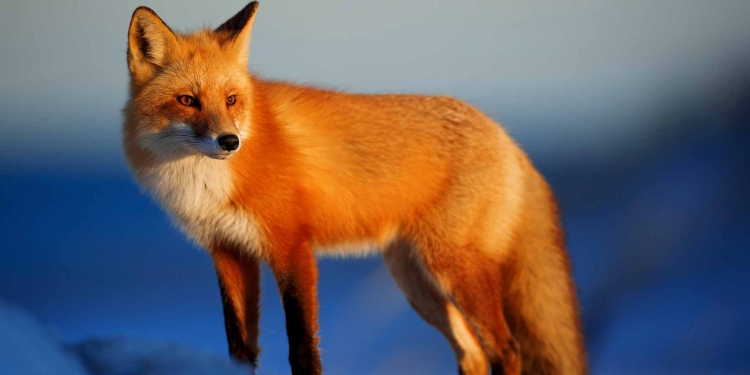 We stroke, cuddle, cultivate and eat all manner of creatures. The human – animal relation is a mutually beneficial and dynamic relationship between people and animals. For Humans, animals are not just beings out there! They are embedded in our existence at every scale and in every environment.

We often hear the phrase “human-animal bond.” “Bond” seems to imply that all is warm and fuzzy and positive. But not all human-animal relationships are successful. 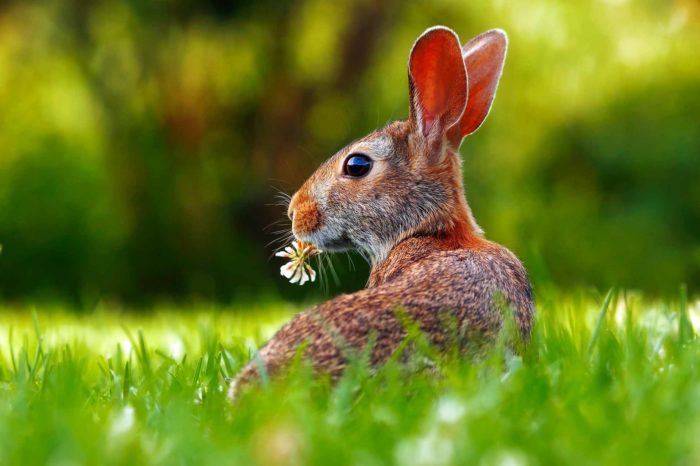 There is an urgent need to understand human-animal interactions and relations as we become increasingly aware of our devastating impact on the natural resources needed for the survival of all species.

The global impact of animal domestication and industrial farming and the impact of human consumption of wild species for food, entertainment, medicine, and social status describes the new human – animal relationship in 21th century!

EU citizens are becoming increasingly concerned. Today it is an important aspect of sustainability,and also of product quality, and may result in consumers refusing to buy products. Animal testing and wildlife trade are priority issues in Europe.

Wildlife trade refers to the commerce of products that are derived from non-domesticated animals or plants usually extracted from their natural environment or raised under controlled conditions. It can involve the trade of living or dead individuals, tissues such as skins, bones or meat, or other products.

Happy #WorldAnimalDay! ?
Europe is home to the largest network of protected areas in the ?
Our goal is to keep protecting iconic animals from North to South and from East to West!
We work tirelessly to ensure Nature thrives.
?? https://t.co/mqv0ZtFHCX#Biodiversity2020 pic.twitter.com/qS75w7c3vz

Wildlife trafficking is the world’s fourth largest criminal activity with rhino horn now being worth more than gold.

Is there also legal wildlife trade?

Do you feel that protecting the ocean and its wildlife is challenging? 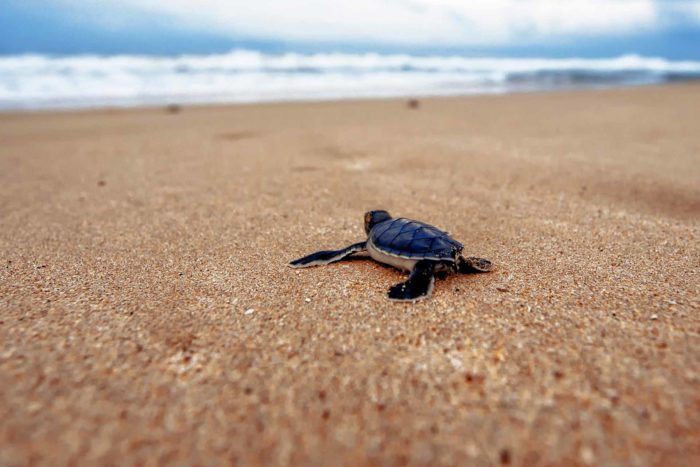 Within the EU itself, the sale of all animal-tested cosmetics has been banned since 2013. The lack of reliable data on cosmetics imported into the EU also remains a serious issue.

Proponents of animal testing say that it has enabled the development of numerous life-saving treatments for both humans and animals, that there is no alternative method for researching a complete living organism, and that strict regulations prevent the mistreatment in laboratories.

Opponents of animal testing say that it is cruel and inhumane and that alternative methods available to researchers can replace animal testing. They are so different from human beings that research on animals often yields irrelevant results.