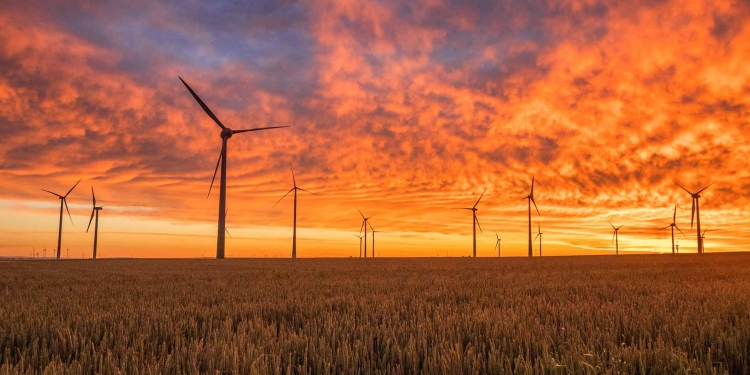 EU and the Paris agreement: towards climate neutrality. The EU will need to update its long-term climate goals in 2020. European Commission and Members of the EU parliament want more ambitious goals. Will EU countries agree to aim for climate neutrality by 2050?

What are the goals of the Paris Agreement?

At the Paris climate conference in December 2015, 195 countries agreed to the world’s first universal action plan to tackle climate change by limiting global warming to ‘well below 2°C’. This historic achievement was just the beginning – now every country must turn their promises into action.

The Paris Agreement is an agreement within the United Nations Framework Convention on Climate Change, dealing with greenhouse-gas-emissions mitigation, adaptation, and finance, signed in 2016.

A deal to attempt to limit the rise in global temperatures to less than 2C has been agreed at the climate change summit in Paris after two weeks of intense negotiations. The pact is the first to commit all countries to cut carbon emissions. The agreement is partly legally binding and partly voluntary. Key blocs, including the G77 group of developing countries, and nations such as China and India said they supported the proposals.

Countries are required to set goals for their climate efforts every five years, increasing their level of ambition over time. These goals are known as nationally determined contributions (NDCs). Paris agreement updates and new goals are expected from all signatories by the end of 2020.

President of the UN climate conference of parties (COP) and French Foreign Minister Laurent Fabius said: “I am looking at the room. I see that the reaction is positive. I hear no objections. The Paris agreement is adopted.” PARIS COP 21

US President Barack Obama hailed the agreement as “ambitious” and “historic”, but also warned against complacency.

Together, we’ve shown what’s possible when the world stands as one.
Barack Obama

How many countries are in the Paris Agreement?

Nearly 200 countries took part in the negotiations to strike the first climate deal to commit all countries to cut emissions, which would come into being in 2020. The chairman of the group representing some of the world’s poorest countries called the deal historic, adding: “We are living in unprecedented times, which call for unprecedented measures.

The measures in the agreement included:

Striving to be the first ontinent

Becoming the world’s first climate-neutral continent by 2050 is the greatest challenge and opportunity of our times. To achieve this, the European Commission presented the European Green Deal, the most ambitious package of measures that should enable European citizens and businesses to benefit from sustainable green transition. Measures accompanied with an initial roadmap of key policies range from ambitiously cutting emissions, to investing in cutting-edge research and innovation, to preserving Europe’s natural environment. 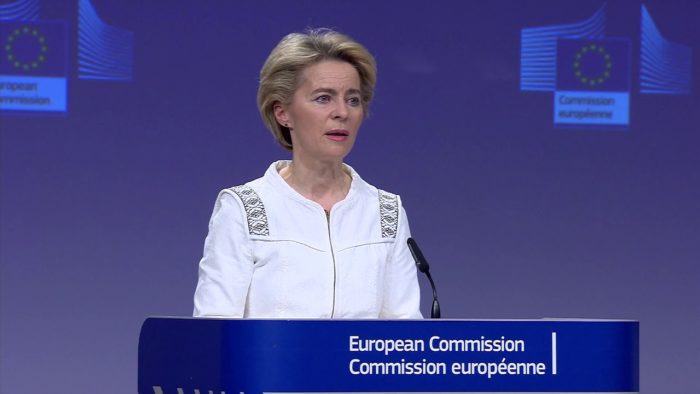 The 2019 UN climate change conference (COP25) took place from 2 to 13 December in Madrid (Spain), under the Presidency of the Government of Chile. The EU and its Member States took part as Parties to the UN Framework Convention on Climate Change (UNFCCC).

The EU Pavilion at COP25, with two event rooms and a Meet-the-Expert space, hosted a broad set of side events to stimulate debate on key thematic areas, engage observers and facilitate dialogue with party delegates and other participants.

The EU has set itself targets for reducing its greenhouse gas emissions progressively up to 2050. Key climate and energy targets are set in the:

These targets are defined to put the EU on the way to achieve the transformation towards a low-carbon economy as detailed in the 2050 long-term strategy. The EU tracks its progress on cutting emissions through regular monitoring and reporting.

Tackling climate change will require substantial reductions in carbon emissions across all sectors of the economy, alongside a rapid transition to a zero-carbon energy mix.

European Union wants to be the world’s first climate-neutral continent. Europe must reduce emissions further and faster, and by at least 50% for 2030.

Today more than 90% of Europeans want the EU to combat climate change.

Can Europe meet the Green Deal targets with Energy and Climate plans?