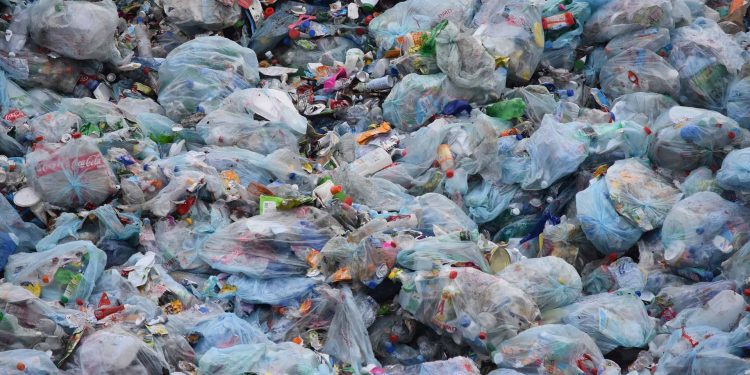 Our seas and oceans offer a vast renewable energy resource, particularly, but not only, along the Atlantic seaboard. Ocean energy technologies are currently being developed to exploit the potential of tides and waves as well as differences in temperature and salinity.

We should definitely be more careful with using plastic. Already, So many marine animals are dead because of plastic bags. Dolphins get stuck in fishing line and 6 pack holders, Tortoises starve to death from eating plastic bags, And so many more marine animals die getting caught in plastic trash. And that is only the ocean. 100, 000 land animals also die each year due to plastic pollution.

How much plastic pollution is in the ocean?

That’s a total of about 19 billion pounds of garbage. And according to one of the best estimates available, that’s how much plastic waste ends up in our oceans every year.

In a more direct route, boaters may dump their trash right into the sea. In the past, this has been the main cause of plastics in the ocean. In 1975, the National Academy of Sciences estimated that 14 billion pounds of garbage was being dumped into the ocean every year. That’s more than 1.5 million pounds per hour.

While plastic thrown into landfills contaminates the soil and groundwater with harmful chemicals and microorganisms, the effects of marine pollution caused by plastic are immeasurable. Just like on land, even in the oceanic areas, the effect of plastic on marine life has started to be felt.

How many animals die from plastic each year?

Information About Sea Turtles: Threats from Marine Debris. The Problem: Over 1 million marine animals (including mammals, fish, sharks, turtles, and birds) are killed each year due to plastic debris in the ocean. Currently, it is estimated that there are 100 million tons of plastic in oceans around the world. 100,000 marine creatures a year die from plastic entanglement and these are the ones found. Approximately 1 million sea birds also die from plastic.

Plastics in our stomach

Once in the ocean, bottles and straws break up into microscopic pieces which are ingested by marine life – from the smallest plankton to the largest whale. Creatures often can’t pass plastics once in their stomach, so their guts fill up with plastic, leaving less space for food, and they slowly starve.

Saying no to plastic bottles and plastic straws is a great way to keep plastic pollution out of our oceans. Container deposit schemes can also help. These are systems that pay a small refund when people return their containers to a recycling location. Studies show that Container Deposit Schemes increase the recovery of plastic bottles by a whopping 80%!

Who invented the plastic?

The first plastic based on a synthetic polymer was made from phenol and formaldehyde, with the first viable and cheap synthesis methods invented in 1907, by Leo Hendrik Baekeland, a Belgian-born American living in New York state. The modern lightweight shopping bag is the invention of Swedish engineer Sten Gustaf Thulin. In the early 1960s, Thulin developed a method of forming a simple one-piece bag by folding, welding and die-cutting a flat tube of plastic for the packaging company Celloplast of Norrköping, Sweden.

The Bangladesh government was the first to do so in 2002, imposing a total ban on the bag. Such a ban has also been applied in countries or regions such as Rwanda, China, Taiwan, Macedonia and Kenya.